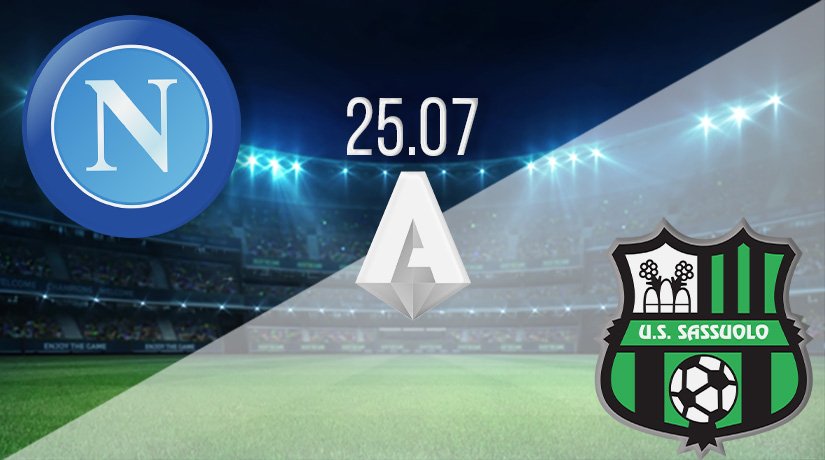 Napoli will be hoping to continue their good form since the restart as they look to secure their place in the Europa League positions. However, they will come up against a Sassuolo side that have been difficult to beat since play resumed.

Napoli face a tense fight to the finish to secure their place in the Europa League for next season. It will be a battle between themselves, AC Milan and Roma to decide the two sides that will finish in the top-six in Serie A. They have been in excellent form in the league since the restart, and they have been unbeaten in their last five games. During that run, they have won three of their five games, with the only blotches on that record coming in draws against AC Milan and Bologna.

However, they have returned to winning ways after those back-to-back draws as they won their last home fixture against Udinese. That was a tense finish for the home side as Matteo Politano scored the winning goal in the 95th minute. Arkadiusz Milik did also score in that fixture, as he levelled the scores after Rodrigo De Paul had put Udinese in front. They will have to be at their very best to overcome Sassuolo.

The visitors in this fixture have been difficult to beat since Serie A resumed as they have lost just once in their last six. That defeat came in their last fixture in the league against AC Milan. Zlatan Ibrahimovic scored a brace for the away side in that fixture to inflict the defeat. Prior to that defeat, Sassuolo had won three of their previous five, as they also picked up draws against Juventus and Cagliari. They are playing with a lot more freedom than they were earlier in the campaign and that could be bad news for Napoli.

Napoli vs Sassuolo Head To Head

Napoli have been dominant against Sassuolo over recent seasons as they have won four of the previous six meetings. Sassuolo’s last victory in this fixture came five years ago as they beat Napoli at home 2-1.

Sassuolo have saved their best performances for their matches against the better teams since the restart, and they could be troublesome for Napoli. However, the preference would still be for the home side to get the three points as they desperately need them to secure a place in the top six.

Make sure to bet on Napoli vs Sassuolo with 22Bet!