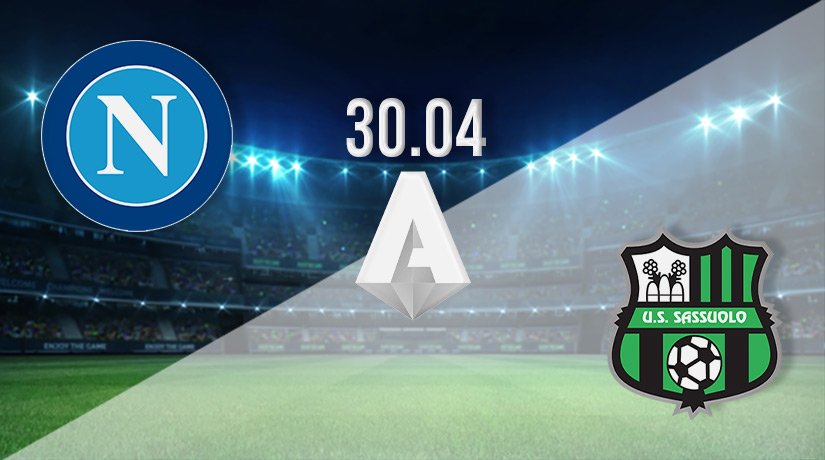 Napoli’s race for the Serie A title appears to have concluded, as they sit seven points behind AC Milan with four games remaining this season. However, they will be keen to bounce back to ensure that they are on hand to pounce should the opportunity arise.

The last three games have been extremely damaging for Napoli’s chances of getting their hands on the Serie A title this season. During that period, they have failed to pick up a victory, and Juventus could overtake them this weekend if they drop more points at home against Sassuolo.

Napoli had been excellent in the first half of the season, but their form in the second half has seen their title challenge fade. They are now seven points off AC Milan at this late stage of the season, and have failed to win in their previous three fixtures.

Napoli picked up a second defeat during that run last weekend, as Empoli beat them in dramatic fashion. Napoli led 2-0 after 54 minutes in that fixture, but three goals in the final ten minutes gave the home side a famous victory.

Sassuolo will be able to play with freedom this weekend, as they have very little pressure on them this weekend. With four games remaining, Sassuolo are sitting tenth in the Serie A standings, and can’t be relegated and are unlikely to finish in a European position.

The Italian side certainly looks to have relaxed their performances on the pitch based on their recent displays. Over their previous four fixtures, Sassuolo have picked up just a single win, and have been beaten on three occasions. They suffered a second straight defeat in Serie A on Monday evening, as they lost 2-1 at home against Juventus.

Napoli vs Sassuolo Head to Head

The head-to-head record does suggest that Napoli has struggled in this fixture in recent seasons. For that reason, there could be value in the draw this weekend. However, the both teams to score market is the pick, as this would have been a winning selection in the previous two meetings.

Make sure to bet on Napoli vs Sassuolo with 22Bet!