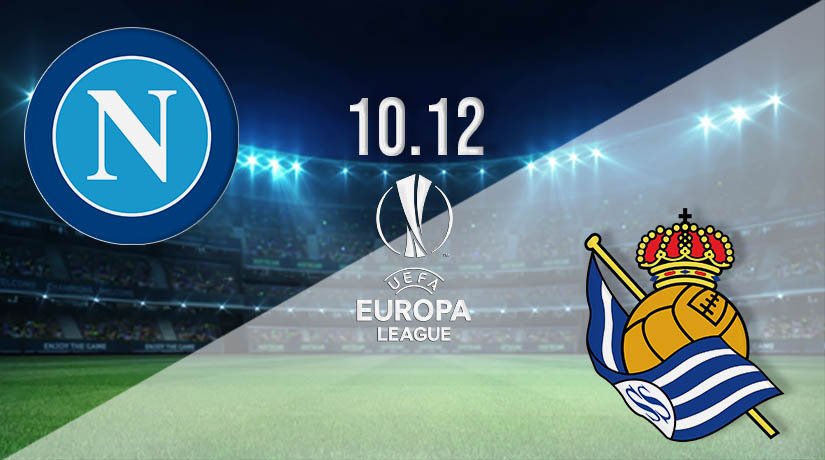 It’s the final round of group matches from the Europa League and last tome football fans will enjoy UEFA’s competition in 2020. A few of the groups have already been decided with teams booking their place in the next round but many pools remain competitive. In this article, we focus on the game in Italy where Serie A side Napoli play host to Spanish La Liga outfit Real Sociedad from 17:55.

The stats associated with this match make for interesting reading with the head-to-head charts showing Napoli and Real Sociedad have met only once before in competitive action. That game was played at the end of October when Napoli came out on top, securing all three group points thanks to a narrow 1-0 score. Matteo Politano got the only goal of the game that day, finding the net with 55 minutes on the clock. Will they now repeat the feat on their own patch, or can Sociedad get their revenge? You’ll find out when following the live TV coverage.

Napoli start game six sitting top of Group F ahead of their opponents who are in second. The home team have won three, drawn one, and lost one game so far, scoring six goals while conceding three. The 10 points gained places them two above Sociedad and AZ Alkmaar in third. Napoli know a home win will be enough to cement pole position and a place in the next round.

The hosts are unbeaten in their last four games, winning three before being held to a draw in their most recent start. That will go down as two points dropped but the fact both group games were level that night meant Napoli weren’t punished by the chasing pack. Their fate is in their own hands and supporters can’t ask any more than that at this stage.

Sociedad in the mix

Real Sociedad are flying the flag for Spanish football and followers of the Europa League know La Liga sides have dominated this tournament in recent years. The visitors arrive in second place but within striking distance of the top. They have eight points against their name thanks to two wins, two draws, and a single loss, scoring four goals and conceding three.

Unbeaten in their last three games, Sociedad followed a win with back-to-back draws. They were held by AZ Alkmaar in round four before finishing level with bottom club HNK Rijeka at home last Thursday. The latter was particularly disappointing for fans and was followed with a frustrating goalless draw away to Alaves in La Liga on Sunday.

There’s everything to play for here and that should make this match an exciting watch for followers. Napoli are the home team with the better recent form thanks to that four-game unbeaten run. The locals will take confidence from that. Sociedad are unbeaten in three but have AZ Alkmaar nipping away at their heels which piles on the pressure to pick-up all three points here.

Make sure to bet on Napoli vs Real Sociedad with 22Bet!