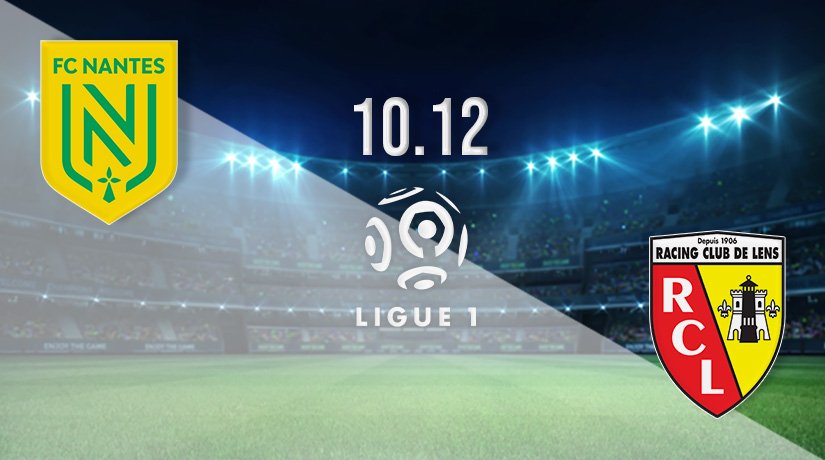 Lens will be hoping to bring an end to their three-match drawing run in Ligue 1 on Friday night, as they travel to Nantes. The visitors know that a win would lift them into the Champions League spots before their rivals kick off in France this weekend.

Lens are the only side in the top five places in France that would have had a whole week to prepare for their fixture in Ligue 1 this weekend. They will be hoping that additional time on the training field can be used to their advantage, as their recent run of form hasn’t been good enough if they are to finish in a European place this season.

Their season appears to be at a bit of a cross roads, as they will need a victory to move into the Champions League spots. Meanwhile, defeat this weekend will mean that those teams above them could extend their advantage in the battle for the top three spots. Defeat could also mean that come of the sides below them could move above, meaning that they could be out of the European places altogether.

Nantes look set for a season in the middle of the standings, as they are already well of the pace for the European places, but do look to have a healthy advantage over the teams in the relegation places at present.

Nantes finally managed to end a run of four without a victory in France last weekend, as they claimed a dramatic late win against Lorient away from home. Wylan Cyprien scored with just seven minutes remaining to snatch the victory, which was also Nantes first shot on target in the match. They will be hoping for back-to-back wins in the French top-flight this weekend.

Nantes vs Lens Head to Head

Lens haven’t been beaten by Nantes since March 2013. That undefeated run currently stands at four games in all competitions, with their last victory being recorded in the Coupe de France in February. Each of the last two meetings in Ligue 1 have ended in 1-1 draws.

Lens have been stuttering in recent weeks, and will need to end a three-game drawing run if they are to finish in a Champions League place. However, we can see them struggling once again this weekend, and we would have a preference for a low scoring draw.

Make sure to bet on Nantes vs Lens with 22Bet!