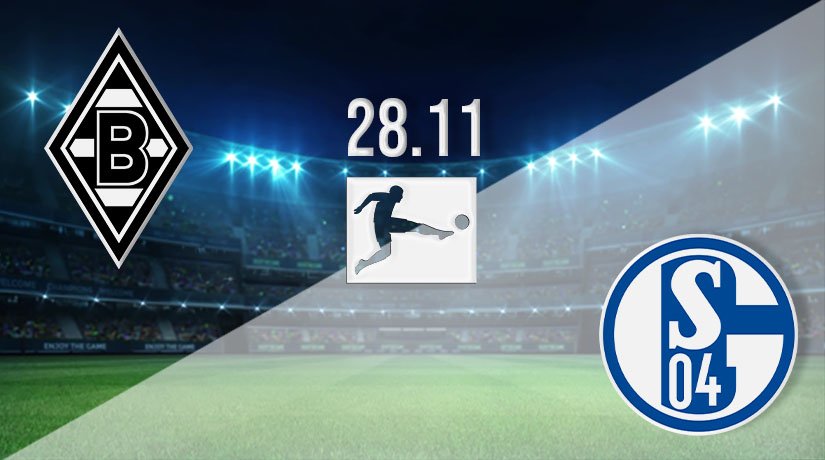 Schalke’s winless start to the Bundesliga season has continued over recent weeks, and they will face another huge challenge this weekend, as they come up against Borussia Monchengladbach.

Schalke ended the 2019-20 season in disappointing fashion, as they dropped out of contention for a European finish. That poor form has continued at the start of this season, and it now looks as though they will be locked in a battle to avoid relegation this season. They have gone eight without a win in the league so far this season, and have lost on five occasions already. No team in the Bundesliga have conceded more goals than Schalke so far this term, while they have also scored the fewest number of goals. They will take some confidence from the fact that they have drawn two of their past three games, with these results coming against Stuttgart and Mainz. However, that upturn in form was brought to a swift end in their most recent fixture against Wolfsburg. They were beaten in that game 2-0, and failed to lay a glove on their opponents.

Monchengladbach will once again be aiming for a place in the top four this season, but they have hit a bit of a rough patch over recent weeks. They haven’t won in their last two games, and there is already a five point gap between themselves and the top four. Monchengladbach were beaten by Bayer Leverkusen in their last game on the road, while they weren’t able to get back to winning ways in their last Bundesliga game against Augsburg. Florian Neuhaus opened the scoring the Monchengladbach in that recent fixture, but a late goal from Daniel Caligiuri denied the home side all three points on that occasion.

Monchengladbach have won just two of the previous six meetings against Schalke, and they haven’t won in each of the last two. Schalke will take confidence from the fact that they beat this weekend’s opponents in the most recent fixture, but that 2-0 victory seems a lifetime ago.

It has been a disastrous start to the new season for Schalke, and it has shown no signs of ending over recent weeks. This will be a difficult fixture once again for the travelling side, and it looks unlikely that they will be able to take anything from the game.

Make sure to bet on Borussia Monchengladbach vs Schalke with 22Bet.