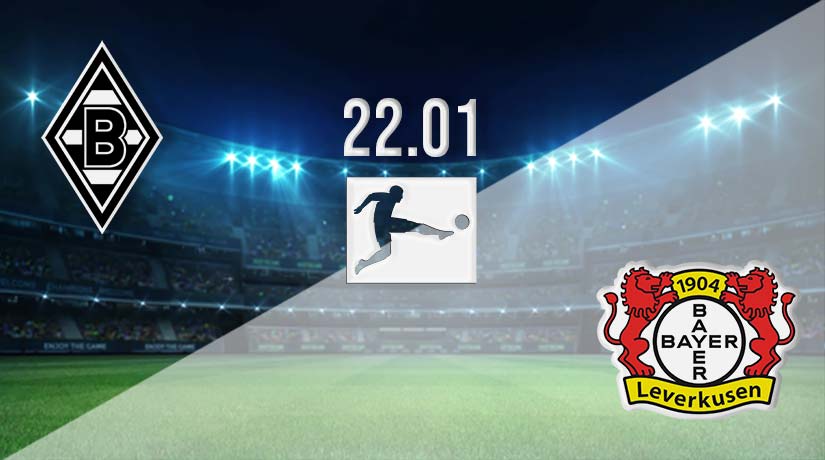 Leverkusen will look to extend their winning run in the Bundesliga to four out of four when they travel to Borussia Park to face Borussia Monchengladbach on Sunday at 16:30 GMT.

Daniel Farke and Monchengladbach will be looking to regain their consistency as they seek to arrest their fall down the table from Champions League places to the current mid-table station.

Xabi Alonso will be looking to press home his side’s advantages and extend their winning form with a triumph at Borussia Park as he bids to shift his side into the mid-table positions and even challenge for European places.

Daniel Farke will be scratching his head in explaining his side’s hot-and-cold form in recent matches. They have fluctuated from defeat to win so often it has underscored their difficulty in maintaining a consistent challenge for European places in the Bundesliga.

Farke’s charges have collected six points from the last five assignments. They have won twice and lost three times in this run.

Ahead of the home clash against in-form Leverkusen, Farke will be looking to impress upon his players that consistency is crucial and that without it, they run the risk of imploding their season.

Xabi Alonso has finally got his Leverkusen side playing at a high level. They have won their last three consecutive matches.

This turn of form has seen them inch away from the drop zone and towards the mid-table. They have opened a range of 5 points to the drop zone. Although they are not out of the woods yet, they will be encouraged by their prevailing form.

Xabi will be looking to press this advantage home by winning away to Monchengladbach and highlighting their credentials of an improved and confident side.

Daniel Farke will be scratching his head about the availability of his main center-forward Marcus Thuram. The French international, who has been linked away from the club during the transfer window, has been nursing knee problems since January 15th.

Thuram will face late tests to determine whether he will get the green light to play in the clash against Leverkusen on Sunday.

Xabi Alonso will have to pick the team against Monchengladbach without central midfielder Charles Aránguiz. The 33-year-old is facing calf problems that have kept him sidelined since October 20th, 2022.

Center-forward Patrick Schick is also missing from the action with adductor problems; he has been out of selection since November 3rd, 2022, and no return date has been set yet.

Alonso will also be without center-back Odilon Kossounou, who is nursing muscular problems.

Monchengladbach will look to achieve consistency and halt their hot-and-cold form in recent matches. This will take the form of a high-energy, disciplined, and compact performance against a Leverkusen side in form.

Farke will prioritize the structure and discipline of the team to give them a platform upon which they will build their performance.

Leverkusen will look to maintain their high-tempo and dominant approach to games. Xabi Alonso will insist that his side impose their style on Monchengladbach and dominate the ball and territory in the game.

Leverkusen are in good form, and their confidence will carry them to victory over Monchengladbach. They will extend their winning run to four on the trot.

Make sure to bet on Borussia Monchengladbach vs. Bayer 04 Leverkusen with 22Bet!