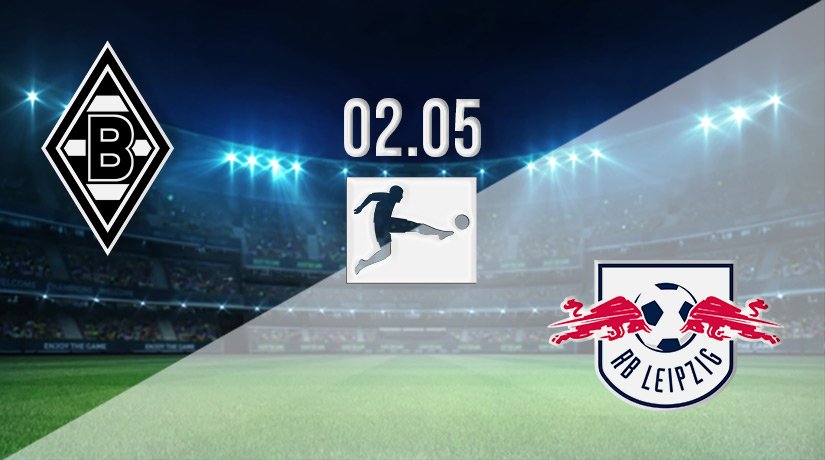 There will be an interesting fixture on Monday night in the Bundesliga, as Champions League-chasing RB Leipzig take on Borussia Monchengladbach. The visitors will need the points to strengthen their hold on a top-four place, while the hosts are hoping to end the season strongly.

The fixture between Gladbach and Leipzig has often been one with Champions League implications in previous seasons, but this term only one of the sides are challenging for the top-four. Leipzig have been incredibly consistent throughout the second half of the campaign, and come into this weekend of action just two clear of Freiburg.

By the time that this fixture gets underway on Monday, Leipzig may have dropped to fifth in the standings, depending on the Freiburg result this weekend. However, their mission over the final weeks of the season remains very clear, as wins in their final three fixtures will confirm a top-four finish. Leipzig saw their three-game winning run brought to an end last weekend, as they were beaten 2-1 at home by Union Berlin. They will need to be much strong defensively this Monday.

Gladbach will be wishing for the season to end right now, as they have endured a miserable campaign. For much of the season, they have been struggling at the bottom of the league, but they have been able to climb to eleventh during the second half of the season. They could move to up to a season-high position of ninth with victory on Monday.

Gladbach have won twice in their previous five, but are winless in their last two fixtures. They at least avoided a 14th defeat this season last weekend, as they managed to fight back and pick up a draw against Freiburg. Lars Stindl rescued a point in the 93rd minute.

Leipzig have picked up victories in the previous two fixtures that they have played against Gladbach. Their latest win was a 4-1 success earlier this season. However, Gladbach picked up maximum points in their last home fixture against Leipzig, as they won 1-0 in October 2020.

Cases can be made for both teams this weekend, but it may be unwise to bet against Leipzig. They have lost just once in their previous five visits to Gladbach, and will likely need a victory to improve their chances of a Champions League finish this season on Monday.

Make sure to bet on Borussia Monchengladbach vs RB Leipzig with 22Bet!