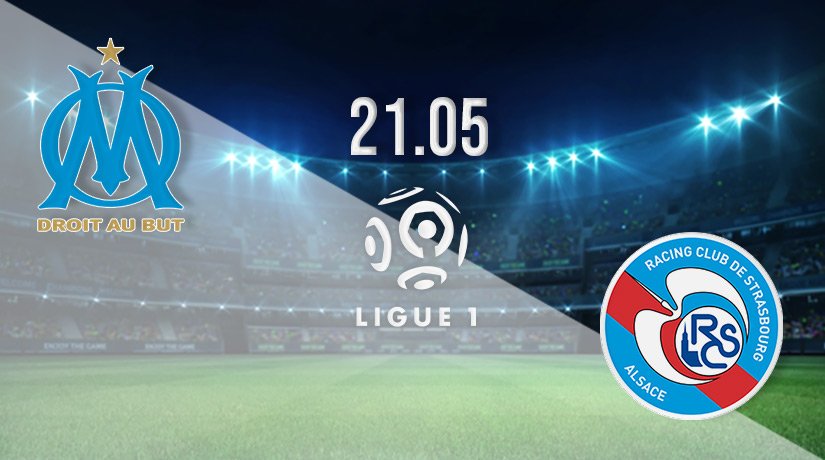 It has been an excellent season for Marseille, as they look to end the campaign in a Champions League position. They have only finished in the top three places in France on one occasion in the previous nine years, with that coming in their second place finish in the 2019-20 season.

Marseille have already picked up 68 points this season, which is their highest points tally for three seasons, and Champions League qualification is almost assured. They sit three clear of Rennes coming into the final weekend of the season, but they have the added insurance of a superior goal difference.

It’s extremely unlikely that they will be overtaken on the final day, as Rennes would need a 19-goal swing in their favour. Marseille’s recent form has been more disappointing though, as they have lost two of their previous three games.

Strasbourg are still fighting for something on the final day, as they will be hoping to achieve a European finish. A victory could put them on course to finish in a Europa League spot, while defeat could mean that they may miss out on a European finish altogether, as Nice come into the final weekend level on points with their rivals.

However, the Strasbourg form over the final weeks of the season has been very eye-catching, as they have gone three without defeat, and have won each of their last two games. Their most recent success was a 1-0 win against Clermont Foot last weekend, as Adrien Thomasson scored the winner after just 28 minutes.

Marseille vs Strasbourg Head to Head

Marseille boasts a very healthy record in this fixture, as they are unbeaten in Ligue 1 meetings between the sides since 2008. They have picked up three wins from the last four fixtures between the teams, which includes the 2-0 away win that they recorded back in December.

Marseille’s excellent record in this fixture may be difficult to ignore this weekend, as they look to end the 2021-22 campaign on a high. We struggle to see past the home side, and could see them claiming a 2-0 home win.

Make sure to bet on Marseille vs Strasbourg with 22Bet!