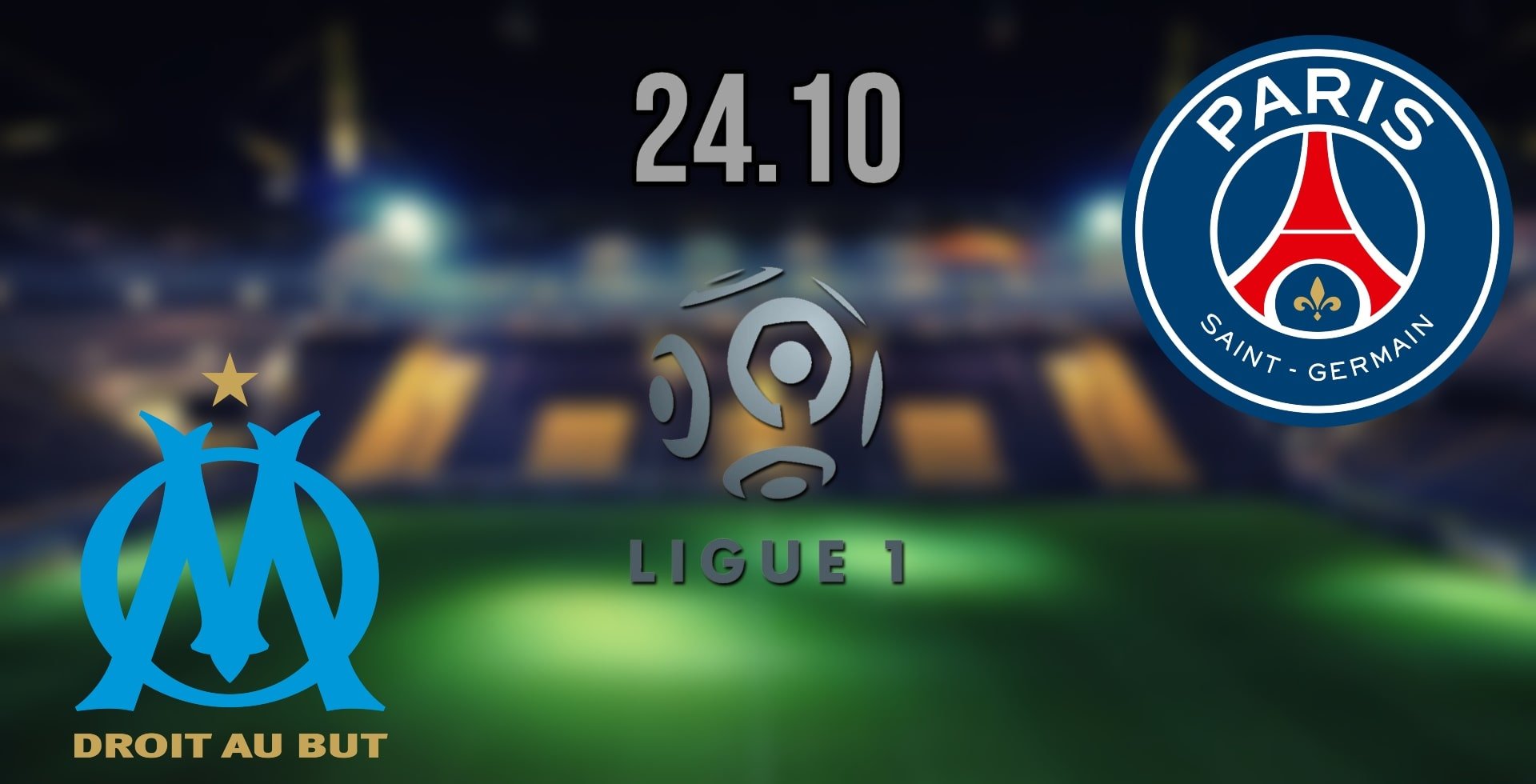 After his shocking exit from Barcelona this summer, Lionel Messi will get a taste of a new rivalry when his PSG travel to Marseille on Sunday at 1845 Hrs. GMT. Famously known as “Le Classique,” this top-of-the-table clash between league leaders PSG and 3rd place Marseille has a long history.

In the 1990s, when Marseille reigned supreme in French football, the rivalry developed. The tables have since been turned, and today, PSG is a force to be reckoned with that attracts the best that world football offers.

PSG will go into the clash confident of getting a positive result and stretching their lead at the summit of Ligue 1. Olympique Marseille have only registered one win in all competitions against PSG in the last 10 years.

Messi inspired a 3-2 victory against RB Leipzig with a brace during the midweek Champions League fixture. The 6-times Ballon d’Or winner is yet to score in the domestic league, and given his penchant for shining on big occasions, Le Classique will be the ideal platform to open his account.

PSG could use his help to secure the title this season after coming in second to Lille last season. Messi’s failure to deliver domestically is a pressing issue for manager Mauricio Pochettino given that Neymar has struggled for form and fitness. The team’s overreliance on Kylian Mbappé is evident in the unconvincing wins so far. Pochettino will be looking forward to Messi firing on all cylinders to extend the gap at the top of the table.

While the general expectation is that PSG will carry the day, Marseille have enough in their arsenal to deliver a surprise to the league leaders. With double figures for assists and goals, Dimitri Payet is in an exclusive club with two other players (Karim Benzema and Memphis Depay) across Europe’s top five leagues.

With Arkadiusz Milik returning from injury, Payet can take up his favored playmaker role and show his consistently shown quality under Sampaoli. PSG have shown vulnerabilities in their defense, and Sunday will offer Payet an opportunity to take advantage and create chances.

PSG will be able to call on a returning Neymar, and a rested Di Maria. They also have enough squad depth to make changes to ensure the starting lineup is energetic enough to deliver in the derby.

Sampaoli is known to employ pressing and attacking tactics like those of Marcelo Bielsa. That means his players cover significant ground during matches due to his style’s pressing and fast passing requirement. Olympique Marseille lack enough squad depth to rotate the starting lineup to replace exhausted players.

Having played in the Europa League on Thursday, Marseille will be lining up against a PSG team that enjoyed 48 more hours of rest after their midweek European adventures.

The local authorities ruled that PSG fans will not be allowed entrance into the Stade Velodrome to avoid violent and unruly behaviors. Marseille will be at home with the home support behind them and no opposition fans to dampen the atmosphere.

The Stade Velodrome remains one of Europe’s most intimidating stadiums, and the home team will be hoping it works to their advantage.

Yet to open his Ligue 1 account, he will be keen to get the ball rolling. The 6-time Ballon d’Or winner is hugely talented and demonstrated how he could inspire his team to victory during this week’s Champions League.

His individual brilliance has made a difference in games where PSG have struggled for control. Mauricio Pochettino will be hoping his good form continues.

This year, his 10 goals and 10 assists in Ligue 1 place him in a prime position to be Marseille’s impact player.

The Arsenal loanee has thrived under the tutelage of Sampaoli after Mikel Arteta froze him out at his parent club. Last weekend, his involvement in three goals in the 4-1 win over Lorient proved how instrumental he is to the manager’s plans.

Expect to witness an entertaining fixture between two teams with the attacking power to implement their respective manager’s offensive tactics. Jorge Sampaoli will set up his team to test the vulnerabilities of the PSG defense that have been evident this season. On the other hand, Mauricio Pochettino will look to take advantage of the abundance of talent in his attack to maximize chances and cause Marseille serious damage.

While Marseille possesses the firepower to score against PSG, the Parisian’s attacking talents will ensure that they create plenty of opportunities to win the match. Jorge Sampaoli lamented PSG’s riches in his pre-match conference and sang praises about Lionel Messi. Expect a Marseille team set up to play aggressively to disrupt PSG’s build-ups. The league leaders will have a challenging afternoon, but they are set to carry the day despite a determined opposition and an uninviting home crowd. 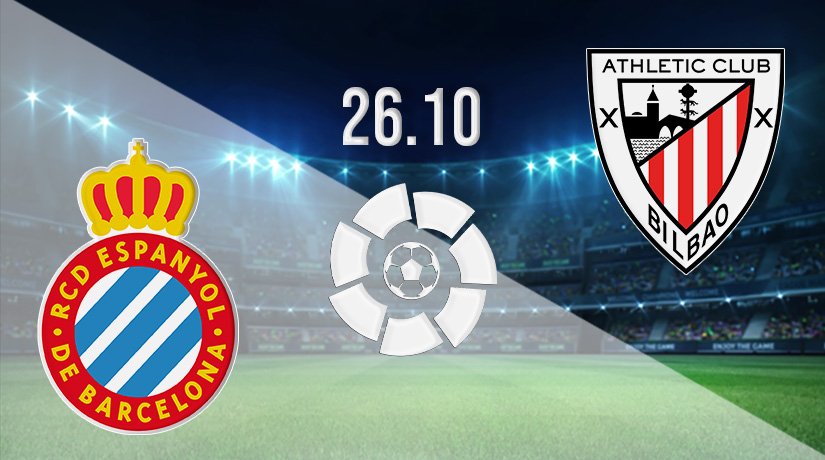