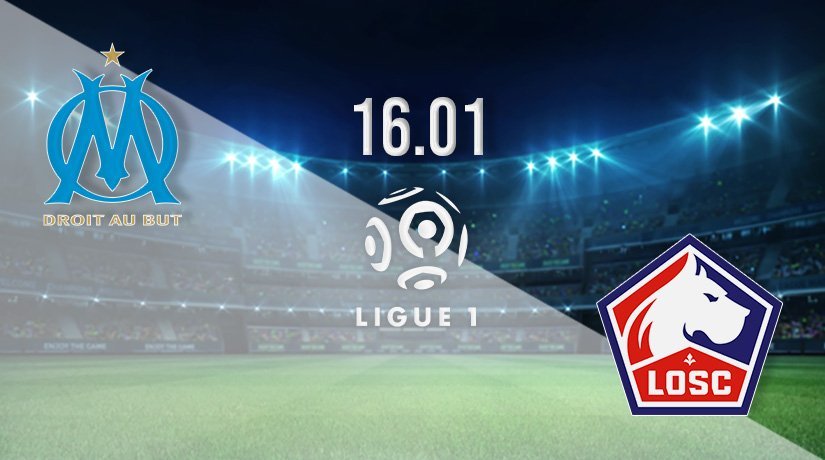 The defending Ligue 1 champions are storming up the standings in France, and another victory this weekend could put them into the European spots. However, Marseille will be keen to take maximum points themselves, as they look to move up to second in the standings.

The game of the weekend in France takes place on Sunday evening, as Marseille will be looking to continue their excellent form by claiming a win against last season’s Ligue 1 champions to strengthen their position in the top three. Marseille are currently third in the standings, but have a healthy five-point advantage in the race for the Champions League spots in France this term.

The French heavyweights have won three of their last five games, and are unbeaten in three coming into this fixture. Marseille have picked up two victories in their last three games, which includes the win that they managed to pick up last weekend.

They were resolute in their first league fixture of 2022 to get the victory against Bordeaux. Cengiz Under was the hero for the French side, as he rattled in the winner before the half time break.

Lille endured a mixed first half to the season, but they have shown excellent form to move back into contention for a European place in their last five games. They have won three of their last four games in France. However, this will be their first league game of 2022.

Lille played their last fixture in France at the beginning of January, as they were beaten on penalties by Lens in the round of 32 in the French Cup. They are right back in the hunt for a European finish following an excellent run of league form at the end of 2021, as there are just three points between themselves and the Europa League spots. Victory here could also reignite their Champions League hopes.

Marseille vs Lille Head to Head

Lille have won their last two games against Marseille 2-0, but both of those fixtures have come with home advantage. The last game played between the two in Marseille ended in a 1-1 draw last season. Lille last beat Marseille away from home in January 2019.

The game of the weekend in Ligue 1 should be an excellent encounter. Lille have been in fine form in recent weeks, while Marseille are looking strong in the top three. However, we could see a fresh Lille side taking the points on Sunday evening to claim a third straight win against their rivals.

Make sure to bet on Marseille vs Lille with 22Bet!