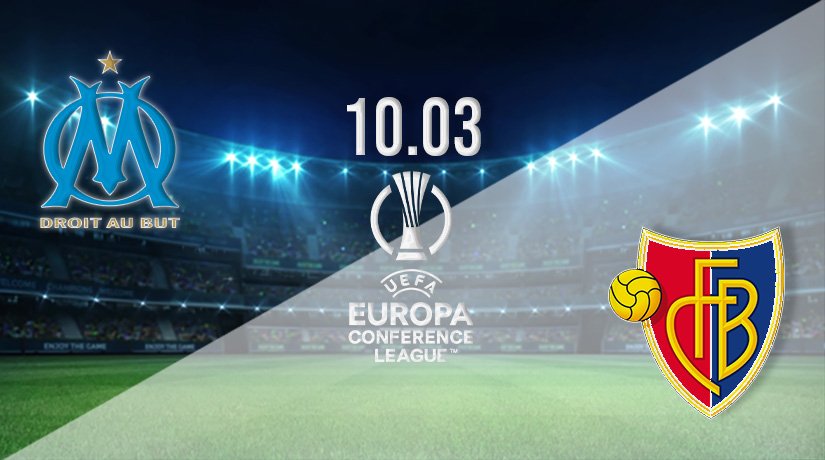 One of the most intriguing ties in the round of 16 of the Europa Conference League will see Ligue 1 giants Marseille come up against Swiss outfit Basel. Both sides will be confident that they have the quality to reach the next round of the competition.

Basel have been the side involved in this tie that have played in the Europa Conference League since the group stages. The Swiss side topped Group H in commanding fashion, as they won four of the six games that they played. That form was good enough to see them finish three points clear of Qarabag.

Certainly, many would have expected them to progress from that group, as there was very little in the group that should have fazed them. Basel scored 14 goals in the games that they played against Qarabag, Omonia and Kairat, and conceded six times.

They will need to be better at the back in this first leg against a Marseille side that have impressed throughout the season domestically this term.

Marseille would have been disappointed to have dropped into this competition, as they didn’t give a good account of themselves in the Europa League group stages. They won just once in the six games that they played, and were held to draws on four occasions.

However, they faced few issues in getting through to the quarterfinals, as they hammered the side that finished second in Basel’s Europa Conference League group. Marseille beat their rivals 3-1 in the home leg, before claiming dominant 3-0 success in the return. Pape Gueye, Matteo Guendouzi and Konrad de la Fuente scored the goals in the second leg to wrap up a comfortable success.

Marseille vs Basel Head to Head

These two European sides have never previously clashed in a fixture in either the Champions League or Europa League. Marseille also has an excellent record against sides from Switzerland.

The playoff round tie for Marseille could be the biggest indicator that the French side should face few issues in getting past Basel in the round of 16. Marseille were dominant in both legs, while Basel took just four points from the two games that they played against their group rivals. Therefore, we expect a comfortable home victory in this first leg on Thursday.

Make sure to bet on Marseille vs Basel with 22Bet!