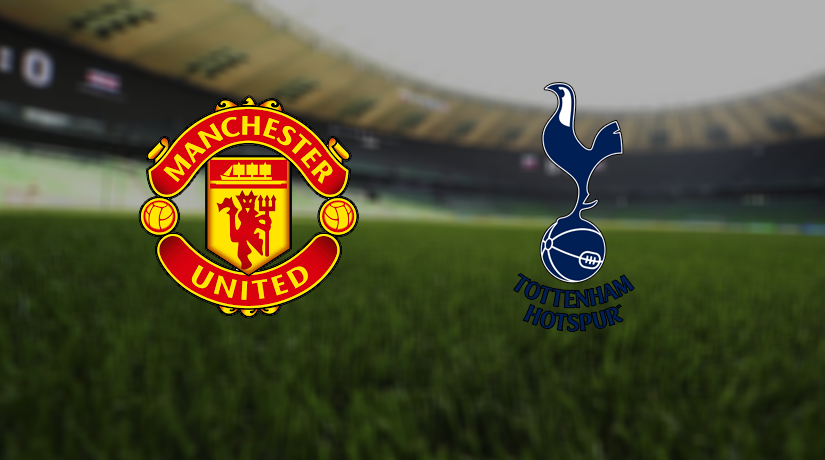 It’s the mid-week spectacle at the Old Trafford! The struggling Manchester United will welcome their former manager Jose Mourinho and his firing squad from Tottenham.

Solskjaer’s inconsistency and the team’s injuries

The teams enter the match in contrary moods. The Red Devils struggled to a 2-2 draw against Aston Villa on Sunday, just three days after losing to Astana in the Europa League. Ole Gunnar Solskjaer can’t seem to string consecutive positive results this season, which resulted in United sitting at ninth, tied with Burnley and Crystal Palace below them.

The only bright spot for Manchester United this season is their academy graduate and the best scorer of the team, Marcus Rashford. The Englishman scored seven Premier League goals, good enough for a third of his team’s total this season. Even though the rest of the offensive line is lacking, the defence is where the real problems lie lately.

Despite the promising start with the new signings, Harry Maguire and Aaron Wan-Bissaka, the effort fell off in the process, and Solskjaer’s men conceded one against Brighton, two against Aston Villa, and three against Sheffield United in the last three Premier League matches.

Injuries aren’t helping either, as the Norwegian manager can’t count on his best player, Paul Pogba for a while now. However, the Frenchman is looking to get back into the squad for Tottenham clash, along with his midfield partner, Scott McTominay. Luke Shaw and Eric Bailly are ruled out, and Solskjaer can only hope that the youth can handle the burden.

Spurs finally on the rise

Tottenham are at the other end of the spectrum. Ready to prove the doubters wrong, Jose Mourinho came back with a style. Winning all of his three opening matches in high-scoring contests, Mourinho hinted at a change of approach, perhaps adapting his tactics to slightly more offensive football.

This should go well with United’s porous defence, especially with Dele Alli’s resurgence, as well as the positive atmosphere in the team all-around, as the team is now fifth in the Premier League, just six points behind Chelsea at the fourth.

However, it’s not all perfect for the Spurs. They conceded a lot recently – six in three matches to be precise. It’s something you can expect Rashford to take advantage of in his current form. A big boost for Mourinho is the injury list, as only Hugo Lloris is unavailable with the rest of the squad fully fit for the biggest challenges.

Two sides and managers in completely different situations, big names, and Mourinho’s comeback to the Old Trafford – this match has it all. As things stand, it’s not impossible that Tottenham players ensure managerial opening for Mauricio Pochettino at Manchester United as Ole Gunnar Solskjaer is hanging on by a thread recently.

As for the outcome, Tottenham are obvious favorites, although their defence doesn’t exactly promise safety. However, it is very likely to expect both sides to have a go at it, producing a wonderful matchup that should hopefully end with a lot of goals in each net.

Prediction: Spurs to win at 2.58 odds.  Make sure to bet on Manchester United vs Tottenham Hotspur with 22Bet!