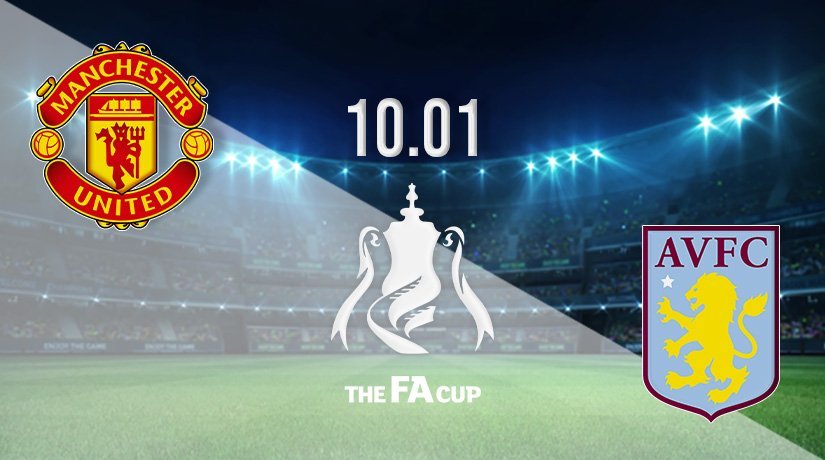 Manchester United have endured a miserable dry run of silverware, which now stands at five years, and the FA Cup could present their best chance of ending that. However, they will need to get past Steven Gerrard’s Aston Villa in the third round of the competition before dreaming of any Wembley date later in the season.

Manchester United haven’t achieved success in the FA Cup since the 2015-16 season, which is something that all fans of the club will be hoping will come to an end this season. United came close to silverware during Ole Gunnar Solskjaer’s spell in charge but the five-year wait for a major honour has continued. Ralf Rangnick will be hoping that he is the man to finally bring that wait to an end.

However, all is not well at Old Trafford, with rumblings of unrest in the changing room hitting the headlines this week. Negative headlines have been made every day since United’s home defeat against Wolves in the Premier League on Monday, but Rangnick will be hoping that the players will be able to answer the doubts surrounding their commitment to the cause on the pitch against Villa.

You have to go back to the 1956-57 season for the last FA Cup success that Aston Villa recorded in the FA Cup, while their last domestic trophy was won in the form of the League Cup in 1996. Steven Gerrard has enjoyed a fine start to his tenure at Villa Park, as the club ended their five-game losing run and have moved up the standings.

However, back-to-back defeats have halted the progression slightly and a European finish in the league appears to be very unlikely. Villa know what it takes to get a result at Old Trafford though, as they beat United at the Theatre of Dreams earlier in the season.

Villa claimed a famous win at Old Trafford earlier in the season, which was their first away success against United since December 2009. The two clubs last met in the third round of the FA Cup in January 2008, with United claiming a 2-0 victory at Villa Park.

Villa are dangerous opponents for United in the third round, and will make life very difficult for the Red Devils. However, United have a habit of getting a result when they most need it, which means we can see the hosts sneaking a 1-0 victory at Old Trafford on Monday.

Make sure to bet on Manchester United vs Aston Villa with 22Bet!