With the announcement of the Manchester United squad, the Red Devils have signaled their readiness for the 2022/2023 season. With the new manager, Erik Ten Hag, already in place, the football club is ready to hit the ground.

Do not miss the action as the new season gets underway with every kick highlighted on the 22Bet betting site. Keep in touch with Man United news on the site. 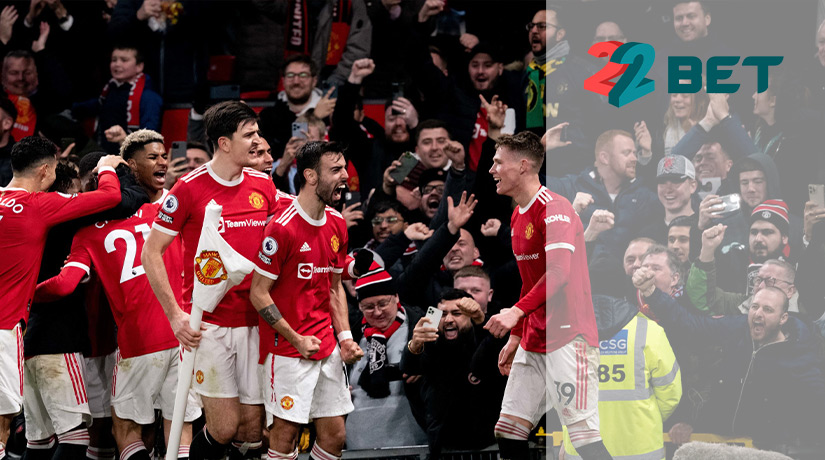 Erik Ten Hag is charged with getting the team to play good and winning football at Old Trafford. With the draw already released, Ten Hag knows his first opponents.

The challenge will be to get his team in shape and ready to begin the season. With the pre-season schedule coming to an end, the manager will focus on the next match.

Lisandro Martinez and Tyrell Malacia have been signed in this transfer window while Christian Eriksen has joined the Manchester United Team on a free transfer. Statistics show that these new players will help in key areas of the squad.

The aim of strengthening the team is to bolster the team’s standing on the table. Erik Ten Hag will also push his squad to the limit because he is a winner.

Stats show that Cristiano Ronaldo played a critical role in the team last season. However, news reports indicate that he has not been involved in pre-season preparations.

Alongside Ronaldo, his fellow countryman Bruno Fernandes ended last season with 10 goals and 13 assists in 46 appearances, highlighting the fact that he is a crucial player for Man United. 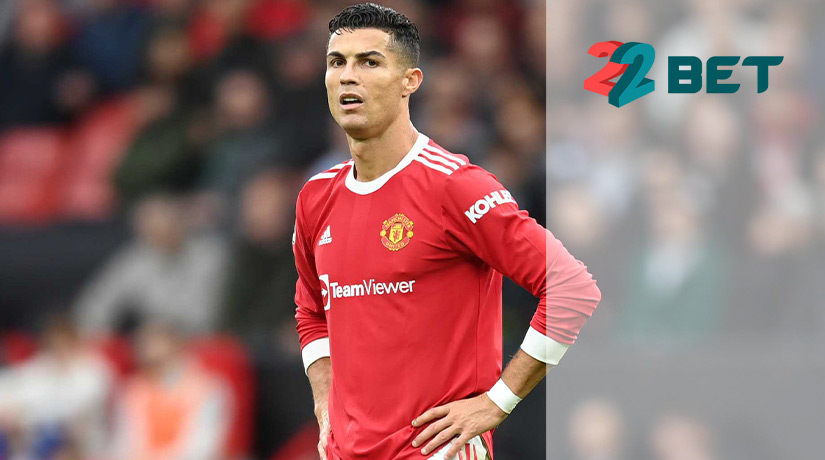 Players Expected to do well

Manсhester United players have to handle high expectations for this new season. This will be highlighted by the relentless pressure to get results.

With fixtures coming thick and fast, the season beginning in August 2022 will be tasked for the players. It is also an important year for the sport given the World Cup in November. But the impulse to win will be strong.

Some of the players expected to do well in the league for United include the returning loanee Anthony Martial, Marcus Rashford, Jadon Sancho, and Anthony Elanga.

The Action with 22Bet

22Bet will offer you all the English Premier League and Manchester United action. As the 2022 season begins, get ready for exciting offerings on the online sports betting platform.

You can get all the action through mobile. Our online platform is user-friendly and prioritizes your needs and offers the best odds.

Get the latest scores and keep up to date with all the action. With updated scores, you can enhance your chance of walking away with cash. Ensure your participation is legal.