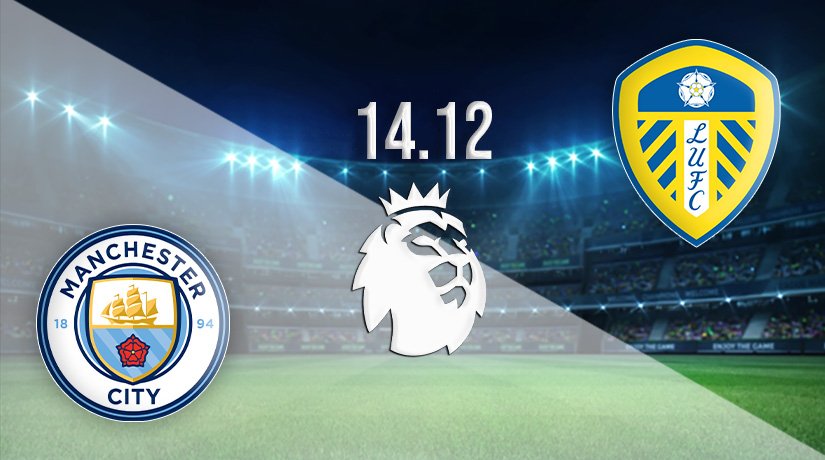 Premier League leaders Manchester City will be looking to keep their winning run going on Tuesday evening, as they welcome Leeds United to the Etihad Stadium.

Guardiola may not have been completely happy with his team’s performance in their last outing, as they needed a huge slice of luck to get past ten-man Wolverhampton Wanderers. City lacked a cutting edge in the final third of the field, as they registered ten shots on target, but only one of those ended up in the back of the net. The winning goal came from the penalty spot, as Raheem Sterling tucked away from 12 yards after a controversial decision to award a handball despite the ball looking to have hit the Wolves player’s ribcage. Guardiola will freshen up his side this weekend, and will be hoping for a better performance.

Leeds United still look to be in a battle to stay in the division this season, as they currently sit just five clear of the drop zone. Only the teams in the bottom three places of the league standings have won fewer games than the Whites this season.

They were extremely unlucky not to have picked up at least a point in their last fixture, as Chelsea wrapped up a 3-2 success with virtually the last kick of the game on Saturday at Stamford Bridge. It was yet another contentious penalty decision that allowed the Blues to steal the points, which left Leeds players unhappy with refereeing decisions at the conclusion of the fixture.

Manchester City have failed to pick up a win against Leeds United in the previous four fixtures between the sides. Their last win against the Whites was in January 2003. Leeds won on their last visit to the Etihad 2-1 last season.

Leeds have a fairly good record against City, but that’s unlikely to count for much this week. City should have more than enough about them to claim the victory, and we could see them claiming a 2-0 home victory to maintain their strong winning record in recent weeks.

Make sure to bet on Manchester City vs Leeds United with 22Bet!