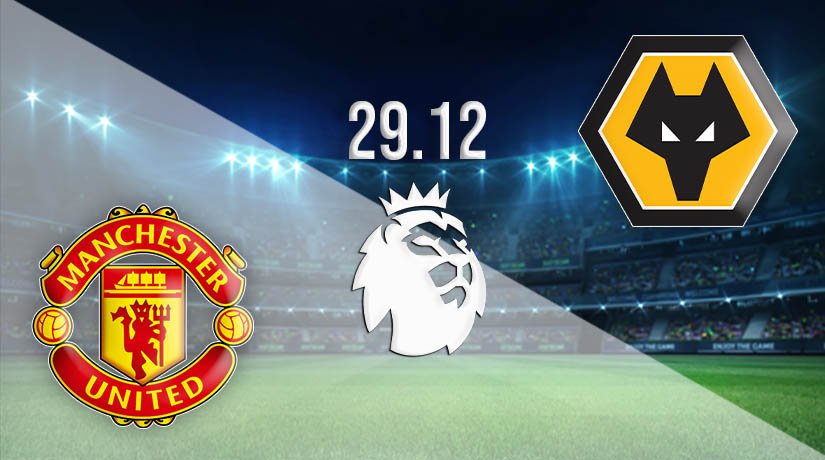 Half of the English Premier League teams are in action on Tuesday evening with Manchester United’s match against Wolverhampton Wanderers at Old Trafford the main attraction. Set for a 20:00 start, the Red Devils aim to strengthen their bid to return to the summit of English football while their opponents target an away win that could shove them into the top half of the table.

Manchester United opened the week in fourth place with 27 points on the board following a strong start to the campaign. They have won eight and drawn three of their opening 14 games, scoring 30 goals while conceding 23. The hosts have netted more times than two of the three teams above them but have conceded more than any other team in the top half of the division. United have conceded the same number as Fulham in the relegation zone.

The locals arrive on an unbeaten run of form consisting of three wins and two draws. They were last seen in action on Boxing Day when fighting out a thrilling 2-2 draw at the King Power Stadium against Leicester City. Goals from Rashford and Bruno Fernandes were matched by strikes from Barnes and a late Tuanzebe OG.

Wolves start the week in 11th place with six wins and three draws against six defeats. The visitors have scored 15 goals in 15 games but conceded 20 which is the same as league leaders, Liverpool, at this stage. That shows the coaching staff must concentrate on bolstering the attack in the January transfer window and fans will hope to see them do that.

They arrive at Old Trafford having lost three of their last five games, drawing one and winning the other. Winless in their last two starts they followed a painful 2-1 loss away to Burnley with a hard-fought home draw against Tottenham on Sunday. A goal from Ndombele inside 60 seconds was matched by a late strike for Saiss to earn a point for Wanderers.

Man Utd are the home team with the better recent form but know they must continue to win matches if they are to challenge for the title. Wolves are no pushovers, but their best is required if they are to get anything here.

Make sure to bet on Man Utd vs Wolves with 22Bet!