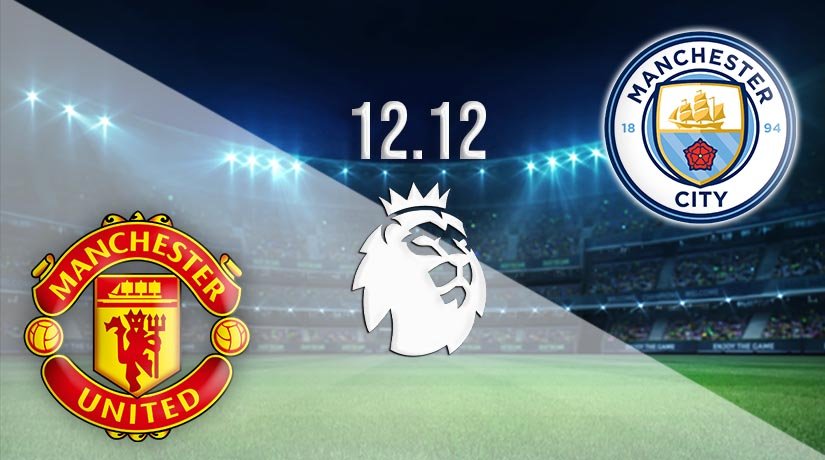 Football fans have a treat ahead this weekend as the first Manchester Derby is played on Saturday from 17:30 GMT. This game is scheduled to be shown live on TV to a bumper audience and excitement is guaranteed as these bickering neighbours renew their rivalry. Both sides of the Manchester divide have hopes of winning the league this season and will be determined to win the match and lay down a marker.

The Red Devils and Cityzens are no strangers to facing off in competitive action and the history books show Saturday will be the 182nd game involving the two. The head-to-head stats ahead of this game has Man Utd on 75 wins against the 54 of Man City with 52 draws. In recent times we’ve seen United dominate and they have won each of their last two against City. Will the home team complete the treble, or can their rivals claim revenge?

Manchester United enter the latest round of fixtures placed sixth in the Premier League but they have a game in hand over the teams above them in the pecking order. The Red Devils suffered another poor start to the campaign but appear to have found their feet and have won each of their last four league games. Their stats at present show six wins, one draw, and three defeats, scoring 19 goals and conceding 17.

The home team were last seen in action beating West Ham United 3-1 in London thanks to goals from Pogba, Greenwood, and Rashford which was more than enough to see off the Hammers who responded through Soucek. United had to battle back from a goal down in that game, proving their fighting spirit and determination to succeed. They are five points behind leaders Spurs.

Manchester City also missed the opening game of the season due to European commitments so have a game in hand. The pre-season favourites for the title are seventh at present with 18 points accumulated. They have won five, drawn three and lost two games, scoring 17 goals, and conceding 11. They have one of the best defences in the league but haven’t been as sharp in attack as fans have become used to in recent seasons.

The visitors have won only three of their last five but have taken six points in their two most recent games. They hammered Londoners Fulham at Craven Cottage last Saturday, picking up the points with goals from Sterling and De Bruyne who were both on target in the first half.

A meeting of two sides desperately trying to drive themselves into contention and that should make this derby even more interesting. Man Utd are the form side and have home advantage but have been leaking goals. Man City must improve in attack if they are to win this.

Make sure to bet on Man Utd vs Man City with 22Bet!