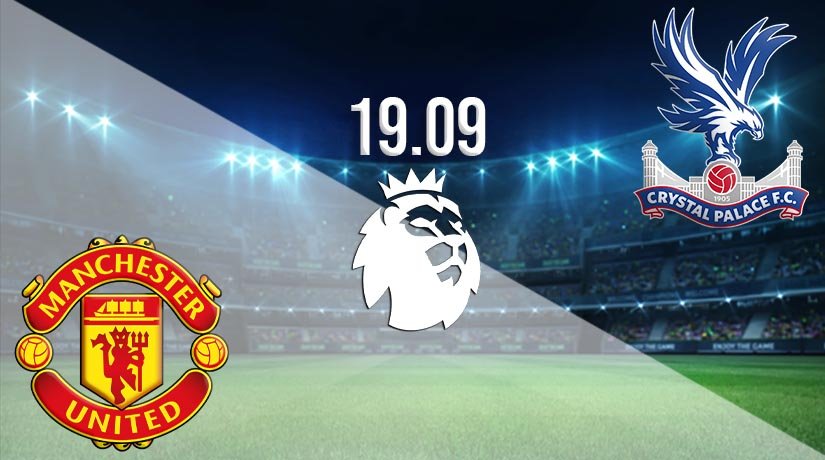 Manchester United make their Premier League bow this weekend as they welcome Crystal Palace to Old Trafford. But, can Ole Gunnar Solskjaer’s side continue their excellent form from the back end of the 2019-20 season?

It has been an eventful summer of activity at Old Trafford, with much of the news coming out of the club coming from off the field. Harry Maguire was wrapped up in a major news story while in Greece, before Mason Greenwood was reminded of his duties after breaking lockdown rules while travelling with England in Iceland. United’s summer business has been dominated by speculation that Jadon Sancho would be arriving at the Theatre of Dreams, but any move looks unlikely as United appear to be unwilling to match the valuation set by Borussia Dortmund.

However, the club have managed to bring in box-to-box midfielder Donny van der Beek from Ajax, and he will add another layer to a midfield that already boasts Bruno Fernandes and Paul Pogba. The pressure to score goals will once again be on Anthony Martial and Marcus Rashford, but any chance United have of bettering their third-place finish from last season will likely depend on whether they can sign some quality talent before the transfer window closes.

Crystal Palace kicked off their campaign last weekend as they took on Southampton. The Eagles went into the new season having won just once before football went behind closed doors in June. However, they kicked off the new season with a hard-fought win at Selhurst Park. Roy Hodgson’s side won just six home games last season, but that recorded seems to be a sign of the past. Wilfried Zaha scored the only goal of the game against Southampton, as the Eagles deservedly took all three points.

Crystal Palace ended their baron run at Old Trafford last season, as they won at the Theatre of Dreams for the first time in the Premier League era. However, United still have the better record over the recent fixtures as they have won three of the previous five.

United have an excellent record on the opening day of the season, as they have won 19 of their 28 opening fixtures. They have only been beaten on the opening day on five occasions, with the last of those defeats coming against Swansea City at the start of the 2014-15 season.  However, that is only the second time United have lost their opening game at Old Trafford since 1972. Solskjaer will get three opening day points.

Make sure to bet on Manchester United vs Crystal Palace with 22Bet!