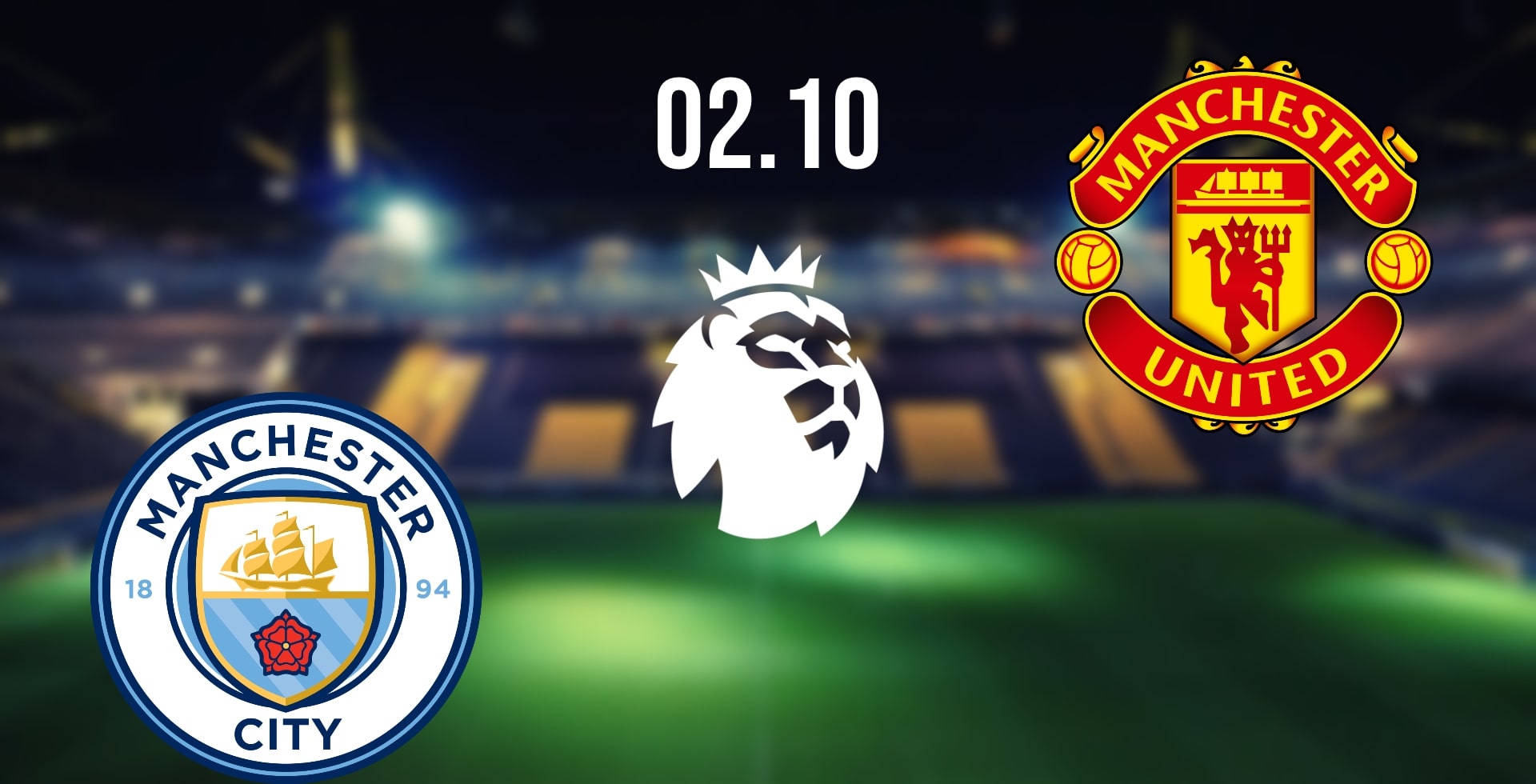 It’s an action-packed weekend of professional football across Europe as the continent’s leading club competitions return following a break for the UEFA Nations League conclusion. There are some mouth-watering fixtures planned in the EPL, but they don’t come any bigger than Sunday’s Manchester Derby, which will be played at the Etihad Stadium from 14:00 GMT. Man City are the league champions and home team, with a resurgent Man Utd providing the opposition.

These games rarely follow the form, with both teams going all out to get the three points and give their fans the bragging rights over their main rival. This derby match looks to be so finely poised that it has kept football fans guessing at a loss to nail down a strong prediction for the match. Will we see Man City take a step closer to retaining their Premier League title and making it three on the bounce, or will Man Utd continue their habit of upsetting the odds, winning against all expectations? We will find out soon enough.

When looking for clues as to how this game might play out, we are attracted to the two games played last season when Man City collected a maximum six points from Man Utd thanks to a 2-0 win at Old Trafford and then a stunning 4-1 victory at home earlier this year. We must go back to March 2021 for the last time Man Utd beat Man City here, a 2-0 result thanks to goals from Bruno Fernandes and Luke Shaw. Is it about time the Red Devils did it again?

Manchester City enters what feels like an important weekend in second place. We have moved into October, and fans will see the pace lift as organisers across England aim to get through as many games in the Premier League and EFL Cup as possible before breaking for the World Cup in Qatar next month. There will be no EPL games from mid-November through to the festive period, which puts the emphasis on fitness, experience and a large squad. Which teams will cope best with the increased workload?

Pep Guardiola’s men have a chance to win the league for the third season in three, but the board also want to make major strides in the Champions League after a few disappointing seasons and near misses. If they aren’t successful on the continent this year, it could end up costing the manager and his coaching staff their jobs. Man City is about world domination, spending staggering sums of cash on the best players, coaches and facilities. But, as yet, it hasn’t had the desired result.

The home team have won five and drawn two of their first seven games, scoring 23 goals while conceding six. When taking a closer look at their form, we note they have won three of their last four and went into the international break with a win. They are the league’s top scorers at this stage, with their nearest rivals being Tottenham, who are five goals behind. They also have the joint second-best defensive record behind a Brighton side that is shaping as the dark horse and could gate-crash the top four party.

Many of us are surprised to see that Manchester United still have their manager and some of their players following a dreadful start to the campaign. Since the retirement of Sir Alex Ferguson, the club has struggled to find a boss good enough to maintain the high standards set during that golden age, although there have been a few contenders. A dark cloud has been hanging over Old Trafford for a while, but rays of sunshine appear, and we could see the Red Devils back firing. Is this the year they return to the summit?

That remains to be seen, but fans do have reason to be confident at a crucial stage of the season. The visiting team lost each of their first two league games and were dragged into the relegation zone as a result. Is Man Utd too big of a club to be relegated to the Championship? That looked like a question we may get an answer to, but the players have been able to turn things around and are back in the running following four wins on the spin.

United are now fifth in the Premier League – despite giving their rivals a six-point head start – with their stats showing four wins and two losses with eight goals scored and the same number conceded. They lost 2-1 at home to Brighton and then 4-0 at Brentford, but that beating in London proved to be the turning point. They responded to beat Liverpool 2-1, Southampton 1-0, Leicester 1-0 and Arsenal 3-1 with that win over the Gunners in their last league outing. United did lose 1-0 at Old Trafford against Real Sociedad in the Europa League, but it remains to be seen just how important that competition is to them.

This is a meeting of two teams showing strong recent form, but which side will win? Man City are at home, and that usually helps in this fixture with the stadium packed and the majority of the crowd behind them. The locals also have the skills to win this match and shoot to the top of the league. With current leaders, Arsenal up against Tottenham in a North London derby, the pressure is on Man City to try and take advantage of the situation.

Man Utd has nothing to lose here. They have already turned their season around and wins over both Liverpool, and the Gunners have already proven that. The result of this game won’t undo them, but if they can secure all three points, critics will be forced to accept that United are genuine title challengers.