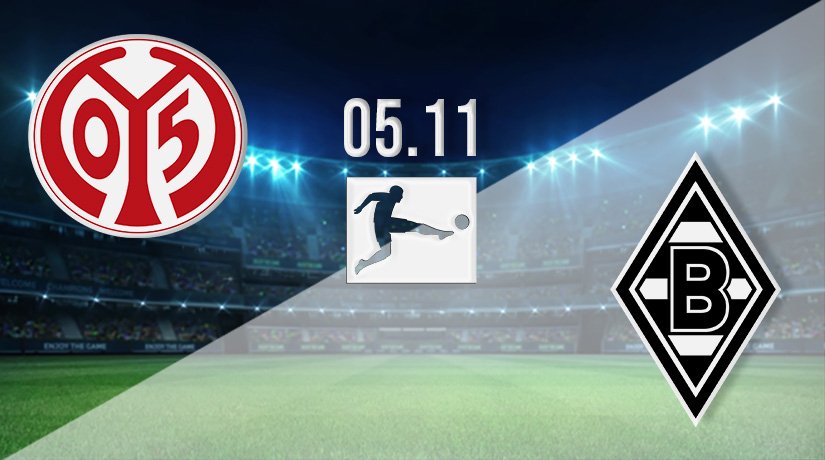 Bundesliga action takes place on Friday evening, as Borussia Monchengladbach travel to Mainz. The hosts will be looking for a third straight win in the league, which would move them into the Champions League places.

Mainz and Borussia Monchengladbach have shown some of their best form in recent weeks, which will make this match on Friday night a captivating occasion. Mainz have won their last two in the Bundesliga, and will be aware that a victory at home on Friday will lift them into the Champions League places before many of their other rivals play a game.

Mainz have recovered well since a three match losing streak, as they have won their last two. They have also won three on the bounce in all competitions. Their second straight win in the Bundesliga came last weekend, as they edged past Arminia to win 2-1 on the road.

Lee Jae-Sung scored the opening goal in that game after 25 minutes, before the hosts levelled before the break. However, Mainz weren’t about to be denied the three points, as they made their dominance count with 20 minutes remaining, as Jonathan Burkardt scored the winning goal with just over 20 minutes left to play.

Gladbach are still trying to find their momentum this season after a summer of change, but they have won three of their last five games. However, their only win in their last three came last weekend, as they overcame Bochum to win 2-1 at home. Both goals for the hosts were scored in the opening 40 minutes of that game.

Alassane Plea opened the scoring after 20 minutes, before Jonas Hofmann effectively took the game away from the visitors as he scored the second with five minutes to go before the break. However, Gladbach will need to be prepared for a more competitive game this weekend.

Gladbach have an excellent record in this fixture as they have won five of the last six. However, they weren’t able to record a sixth straight win against Mainz last season, as the hosts this weekend picked up a 2-1 success on the road in February.

Mainz have shown a fine return to form in recent weeks, while Gladbach are yet to truly find their momentum. That being said, a draw could be the most probable outcome when the sides meet in Mainz this weekend.

Make sure to bet on Mainz vs Borussia Monchengladbach with 22Bet!