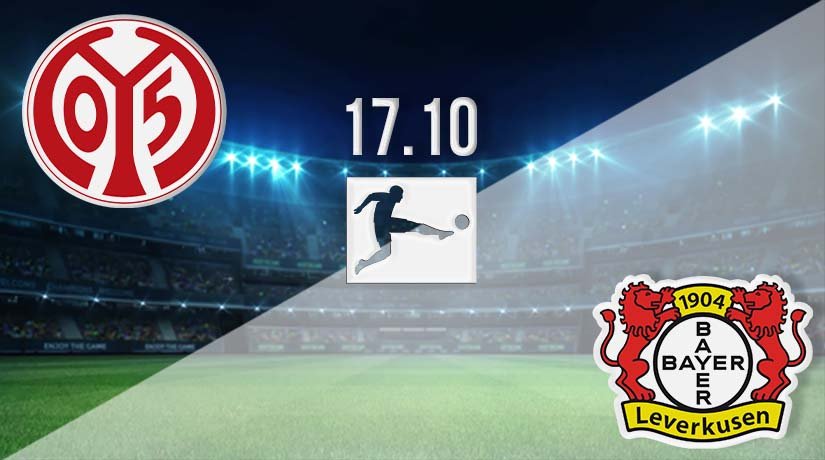 Two sides that have been struggling for form in the Bundesliga will meet this weekend, as Bayer Leverkusen travel to Mainz. But, which team will be able to get the three points from the fixture?

It has been a tough start to the season for Bayer Leverkusen, as they are still feeling the effects of the departure of Kai Havertz. The club were forced to sell their best players to Chelsea in the summer transfer window, and have struggled to replicate the attacking threat shown by the German since his departure. They have picked up three points form their opening three games of the season, with these coming in consecutive draws.

Leverkusen will need to get a first win of the season soon to build their confidence to challenge for a place in the European positions. Their three draws so far have come against Wolfsburg, RB Leipzig and Stuttgart. The latter of those was their last game in the Bundesliga, with Patrick Schick scoring the goals for the travelling Bayer side. However, they were denied all three points late in the game as Sasa Kalajdzic equalised for the hosts.

Mainz have struggled more so than their opponents this weekend so far this season, as they have lost all three games so far. They have scored just two goals in their three games so far, which is still the same tally as Leverkusen has managed. However, they have conceded eleven goals, which is the second worst defensive record in the division. Their most recent defeat came against Union Berlin, as the capital club won 4-0. Mainz were despondent in that fixture as they failed to register a single shot on target in 90 minutes. They will need to play much better this weekend if they are to have any chance of getting anything from the game.

Leverkusen have won the last five meetings between these two sides, with the previous two matches seeing them run out 1-0 winners. Their most recent meeting came in June, with Kevin Volland scoring the only goal of the game.

Leverkusen haven’t started the season as strongly as they would have hoped, but they have come up against some strong teams in the opening weeks. This will be a great chance for them to get their first three points of the season, and we expect them to do just that.

Make sure to bet on Mainz vs Bayer Leverkusen with 22Bet!