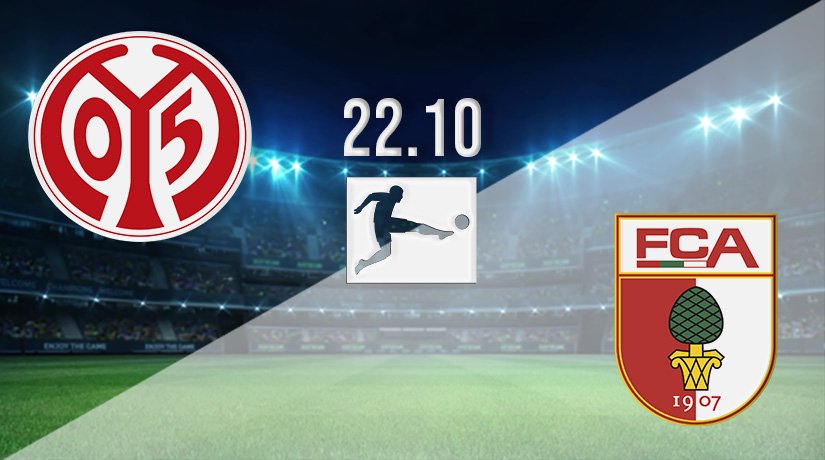 Mainz and Augsburg both desperately need a win to turn their seasons around, as both come into this fixture without a win in three. However, which of the Bundesliga sides will get the maximum points that they need to climb the standings?

It had been an excellent start to the season for Mainz, but their form has dipped, which has seen them drop rapidly in the standings to eleventh. Augsburg have struggled throughout the early weeks of the season, and currently sit in the relegation playoff place, having won just once in eight.

The last couple of weeks have been a struggle for Mainz in the Bundesliga, as they are without a win in four league games. That comes after a strong start to the season where they had won three of their opening four league games.

The only positive result that Mainz have recorded in recent weeks was a draw against Freiburg. However, since that point, they have lost three on the bounce. During that run, they have conceded six goals, and have scored just twice. Their most recent defeat was suffered on the road against Borussia Dortmund.

Augsburg are certainly finding this season a struggle themselves, as they have lost four of the eight games that they have played in the Bundesliga. Their only win came four games ago, as they came out on top against Borussia Monchengladbach.

Since that win, they have lost to both Freiburg and Borussia Dortmund, conceding five goals in the process. However, they did take a point from their last league outing, as they drew 1-1 at home against Arminia. Reece Oxford scored the opening goal for Augsburg, but the travelling side his back with just 15 minutes left to play.

Mainz vs Augsburg Head to Head

Augsburg have a very dominant record against Mainz, as they have won their last five against this weekend’s opponents. During that run, they have scored ten goals, while Mainz have found the net on just two occasions. Mainz’s last win in this fixture came back in September 2018, as they won at home 2-1.

It’s hard to ignore the dominance that Augsburg have enjoyed in this fixture, but their form has been very indifferent thus far. Mainz are also stuck in a rot, which means that the most likely result could be the score draw.

Make sure to bet on Mainz vs Augsburg with 22Bet!