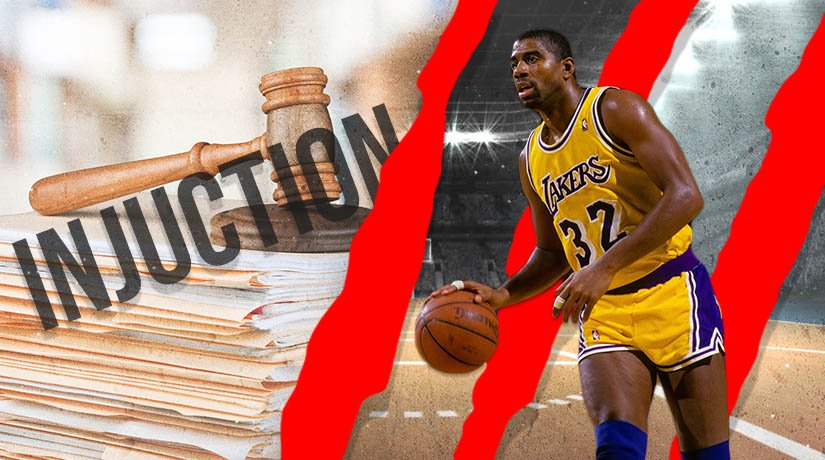 Los Angeles Lakers legend Magic Johnson and his staff were harassed by a man named Willie Frazer. To settle the matter, the former basketball player had to go to law enforcement. As a result, the court issued an order prohibiting the man from approaching Magic Johnson.

Fraser had been stalking Johnson for years. During Magic’s recent Hall of Fame visit, he approached the basketball player and began to threaten him.

The man told the Lakers legend that he allegedly stole his documents and his identity. For this, he demanded material compensation. Frazer claimed to be an FBI officer and promised to deal with Magic Johnson physically.

Johnson and his team have tried to ignore Willie’s demands over the years, but a recent incident where Frazier was able to get close to him finally pushed the ex-basketball player to go to law enforcement for protection.