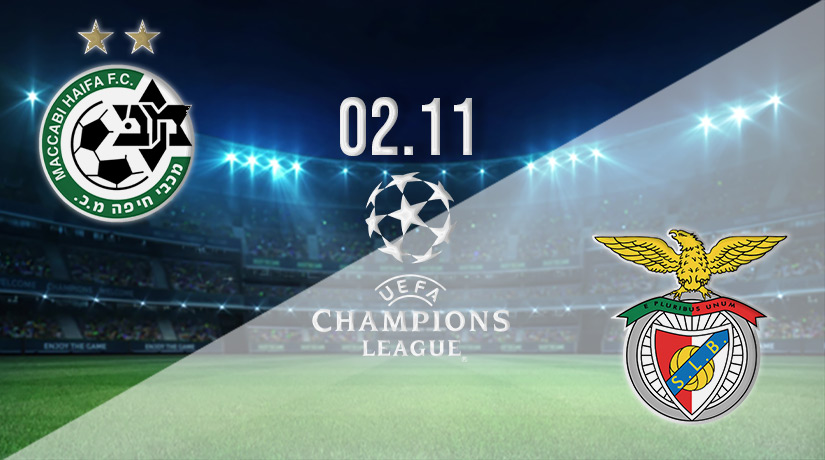 The top two in the Group H standings has already been confirmed, but Benfica could yet win the group if they can record a second straight win. They travel to Maccabi Haifa on Wednesday, with the home side looking for a victory that could book their spot in the Europa League after Christmas.

It has been an excellent Champions League campaign to this point for Benfica, as they have already booked their spot in the next round of the competition. They have picked up three wins from five matches, and they are below PSG on goal difference. The Portuguese side is yet to lost in the competition this term, and they have scored ten goals, averaging two goals per game.

Benfica bagged their spot in the next round of the competition in their previous fixture, as they registered an entertaining 4-3 win against Juventus. The Portuguese side led 3-1 at half time in that fixture following goals from Antonio Silva, Joao Mario and Rafa Silva. The latter added a second in the second half to ensure a memorable win for the Portuguese team.

Maccabi Haifa has already been eliminated from the Champions League this season. However, they can still drop into the Europa League, as they sit level on points with Juventus. They have won just once in five fixtures this season, but they have scored the lowest number of goals in Group H, having found the net on just six occasions.

They will be looking to bounce back after being hammered 7-2 by PSG in Paris in their previous fixture. Both goals in that defeat were scored by Abdoulaye Seck. This should be a more reasonable fixture, but they will need to be at the top of their game against an in-form Benfica.

This will only be the second meeting between these two sides. The previous meeting came on matchday one, with Benfica landing a 2-0 win. However, the Portuguese side is yet to win in two previous efforts away from home against club sides from Israel.

This should be an interesting fixture to round off proceedings in Group H. However, we like the chances of Benfica, as they have looked very strong throughout the competition this season. We could see the Portuguese side picking up a 2-1 win.

Make sure to bet on Maccabi Haifa vs Benfica with 22Bet!