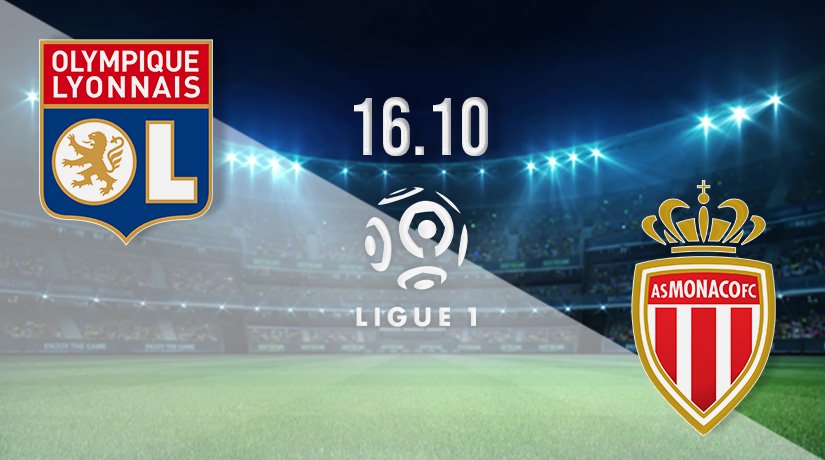 Lyon and Monaco will both be hopeful of challenging for a Champions League place this season, which means that both French giants will be chasing a win in this fixture on Saturday. However, which of the huge clubs will get the victory at the Groupama Stadium?

Monaco and Lyon are very close together in terms of points in Ligue 1, as there is just one point separating the French giants. However, Monaco will be much happier about their position in the league standings, as they are sixth, while Lyon are down in tenth.

Monaco have recovered from a very slow start to the season to jump up the standings at a quick pace. They had one just once in their opening six league games, but went on to win their next three. Monaco have scored three goals in each of their last three fixtures, which includes their 3-0 success against Bordeaux before the international break.

The highly-regarded Auerlin Tchouameni opened the scoring after 35 minutes in that victory. Aleksandr Golovkin extended that advantage early in the second half, before a third goal was added after the hour mark from the penalty spot by Wissam Ben Yedder.

Lyon’s form was slightly worse than Monaco’s before the international break, as they had been held to draws in their last two. Meanwhile, they had won just twice in five fixtures, losing once during that run of games against PSG. Their two recent draws in Ligue 1 came against Lorient and St Etienne, as Lyon had a payer sent off in both fixtures.

Goalkeeper Anthony Lopes was sent off in the most recent draw against St Etienne, as the hosts scored a late equaliser in the 95th minute. Lyon looked to be cruising towards the win after Houssem Aouar scored the opening goal before the half-time whistle.

Lyon vs Monaco Head to Head

Monaco haven’t beaten Lyon since February 2019. The hosts this weekend have won their last three against Monaco, scoring at least three goals in each of the victories. Monaco have scored just three times in the same run of games. Lyon’s most recent victory in this fixture was a 3-2 success in May.

Lyon may have a very impressive record against Monaco in recent fixtures, but the preference is for the travelling side this weekend. They have been in excellent form over recent months as they have recovered well since a slow start. That fine run will continue with a hard-fought win on the road on Saturday.

Make sure to bet on Lyon vs Monaco with 22Bet!