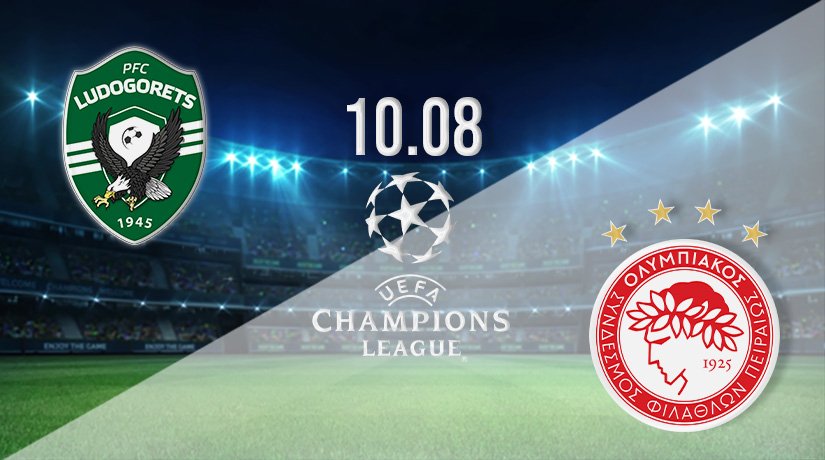 Ludogorets vs Olympiakos Prediction: Champions League Third Qualifying Round on 10.08.2021

The Champions League third qualifying round tie between Olympiakos and Ludogorets is finely poised ahead of the second leg between the clubs on Tuesday night. But, which of the sides will progress through to the next round after the second leg in Bulgaria?

Ludogorets and Olympiakos both have experience of playing in the Champions League group stages. However, this season, only one of the two sides will be able to reach that stage of the competition. Ludogorets will feel as though they have the advantage coming into the second leg, as they claimed a positive 1-1 draw away from home in the first leg. Olympiakos would have been hopeful of taking an advantage back to Bulgaria, but the draw means that there is still everything to play for.

Olympiakos needed to remain extremely calm in the first leg, as they went 1-0 down five minutes into the second half. Kirill Despodov opened the scoring for the visitors to give them an excellent chance of claiming a first leg lead. However, Olympiakos continued to fight deep into the second half, and ultimately scored the goal with three minutes remaining that the hosts would have believed that they deserved. Aguibou Camara ensured that the game wouldn’t be a washout for the hosts, as it was enough to claim a 1-1 draw.

The chances of both clubs coming into the second leg will not be affected by any fresh injury concerns. Both Ludogorets and Olympiakos have no injuries in their squad ahead of the second leg of the Champions League third qualifying round fixture.

There is still so much to play for in this second leg of this fixture. Olympiakos would have been disappointed with their performance in the first leg of the tie, as they will not have an advantage to defend in Bulgaria. It could be a tense night for both sides, but we can’t rule out a narrow win for the hosts on Tuesday.

Make sure to bet on Ludogorets vs Olympiakos with 22Bet!