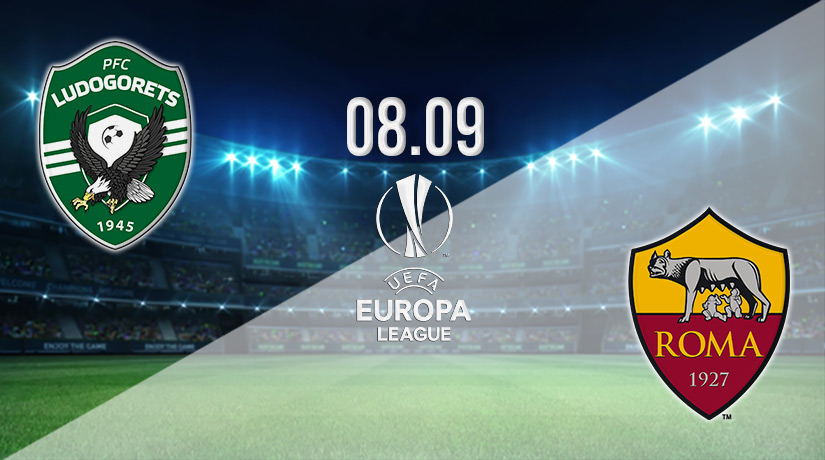 Ludogorets vs AS Roma Prediction: Europa League Match on 08.09.2022

The reigning Europa Conference League champions return to European action on Thursday, as they kick start their Europa League campaign on the road against Ludogorets. AS Roma will be favoured to win Group C, but Jose Mourinho will be keen for his side to get off to a winning start this week.

Jose Mourinho is no stranger to achieving European success, and that is exactly what he will be targeting with AS Roma this term. The Italian giants produced a famous run to the final of the Europa Conference League last season before overcoming Feyenoord to win the major competition. However, the Europa League this term could present them with their best opportunity of Champions League qualification.

Roma have started the season in steady form, as they sit fifth in the Serie A standings after winning three of their opening five games. However, Mourinho would certainly like his side to tidy up defensively, as they have already allowed five goals this term. Roma’s unbeaten start to the new season was ended in their latest fixture, as they were easily beaten 4-0 by Udinese away from home.

It has also been a very steady start to the new season for Ludogorets, as they sit second in their domestic league standings. They have two games in hand over CSKA 1948, who sit top, and are just a point behind their rivals. Ludogorets are unbeaten in seven fixtures this season, having won on six occasions.

They enjoyed a big win in their most recent fixture, as they ran out 6-0 winners against Hebar 1918. Spas Delev scored twice in that win, while further goals were scored by Ivan Yordanov, Rick, Bernard Tekpetey and Kiril Despodov.

Ludogorets vs AS Roma Head to Head

This is the first time that these two clubs have met in a competitive fixture. However, Ludogorets have a poor record against Italian sides, as they have lost their previous four matches. Meanwhile, Roma has picked up wins in seven of their previous fixtures against sides from Bulgaria.

Ludogorets vs AS Roma Prediction

AS Roma will be looking to get off to the best possible start in the Europa League this season. They endured some nightmare away games in Europe last season, but this looks as though it should be a straightforward fixture for the Italian giants on Thursday.

Make sure to bet on Ludogorets vs AS Roma with 22Bet!