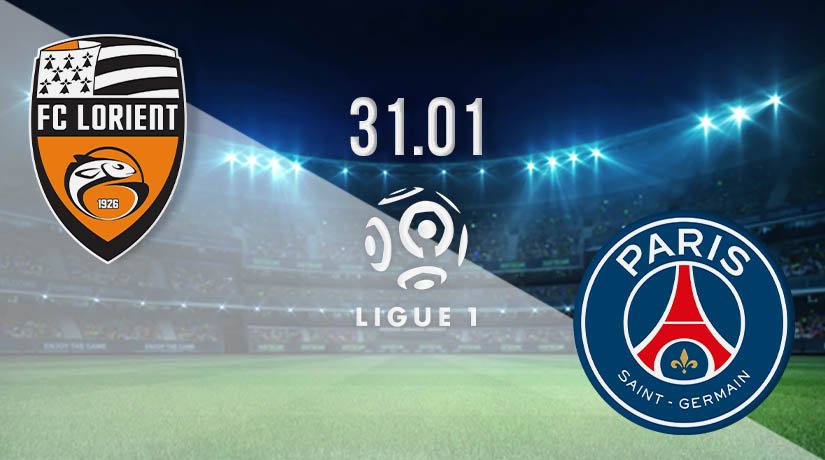 It has been a faultless start to the Mauricio Pochettino era at PSG, and the French champions will be looking to maintain that record as they travel to Lorient this weekend.

There would have been immediate pressure on Mauricio Pochettino when he was announced as the new boss at PSG. The club would have set the new coach a minimum target of reclaiming the league title this season, which meant that the team had to hit the ground running as soon as he was appointed. So far, Pochettino has been able to get the best out of his team, as they have moved to the top of the league. However, they look set to be involved in a tussle for the league title this campaign, as Lille and Lyon are refusing to back out of the title race. Lille come into this weekend level on points with PSG. PSG have been in great form, as they have won their last three in Ligue 1. They picked up a deserved 4-0 win in their last game against Montpellier, with Kylian Mbappe scoring twice in the win. Neymar and Mauro Icardi also found the net in the second half of that contest. PSG’s three goals in the space of three minutes took the game completely away from Montpellier.

This will be a daunting challenge ahead for Lorient, as they have won just four of their 20 games so far this season. However, one of their wins did come in their last fixture in the French top-flight, as they were able to get maximum points from a fixture against Dijon. It was an excellent example that Lorient have still got fight in them this season, with Andrew Gravillon scoring the winner for the hosts in the 96th minute of the contest. However, defensively they will need to be far stronger against PSG.

Lorient vs PSG Head To Head

Lorient haven’t beaten PSG in Ligue 1 for ten years, with their last win coming in 2010. Since that shock win, PSG have won eleven of the past 12 meetings, which includes the 2-0 win that they achieved in December last year.

Lorient would have taken confidence from the win that they got last time out, but this is a completely different ball game against the league leaders. It is unlikely that they will get anything from this game, which means an away win is the best bet.

Make sure to bet on Lorient vs PSG with 22Bet!