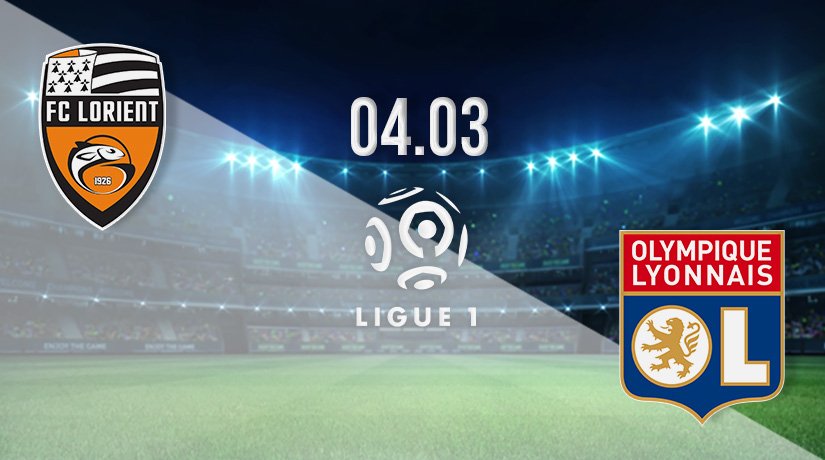 There will be a big fixture at the Stade du Moustoir for Lorient on Friday evening, as they look to move away from the drop zone with a victory against Lyon. The visitors have been out of sorts in recent weeks, and will be looking to increase their chances of European qualification with a win on the road.

Lorient come into this fixture in the better recent form, as they have picked up two wins from their previous four. They have lost just once during that run of games, which has allowed them to move two clear of the relegation zone in France. However, they still have to continue that momentum if they are to survive this season.

Lorient has shown excellent character in their recent outings, as their upward trajectory has seen them begin to open up a gap over the sides in the bottom three. Their latest win came on the road against Brest last Sunday.

The only goal in the win was scored with just over 15 minutes remaining, as Ibrahima Kone scored with 73 minutes on the clock. It was the result that they deserved in that fixture, as they registered eight shots on goal, and didn’t allow Brest a single opportunity.

Lyon have become accustomed to finishing in a European place in France. However, they have a very big fight on their hands this season if they are to finish in at least a Europa League spot, as they are currently five points off the pace.

They have recorded just one win in their previous four games in France, and have been beaten on two occasions. Lyon were beaten once again in the league last weekend, as they suffered a 1-0 defeat at home against Lille. If they are to have any hope of finishing in a European place, they will need to win this weekend.

Lorient vs Lyon Head to Head

Lyon has picked up just one win against Lorient in the previous five meetings. That victory came in their home fixture last season, as they won 4-1. Lorient has also picked up one win during the same run, as they won by the same scoreline in 2017. The previous meeting this season ended in a 1-1 draw.

This is likely to be a cagey fixture between two sides both desperate for the points. However, given the recent form that Lyon have been in, we would be willing to take a chance on the hosts registering a second straight win in Ligue 1.

Make sure to bet on Lorient vs Lyon with 22Bet!