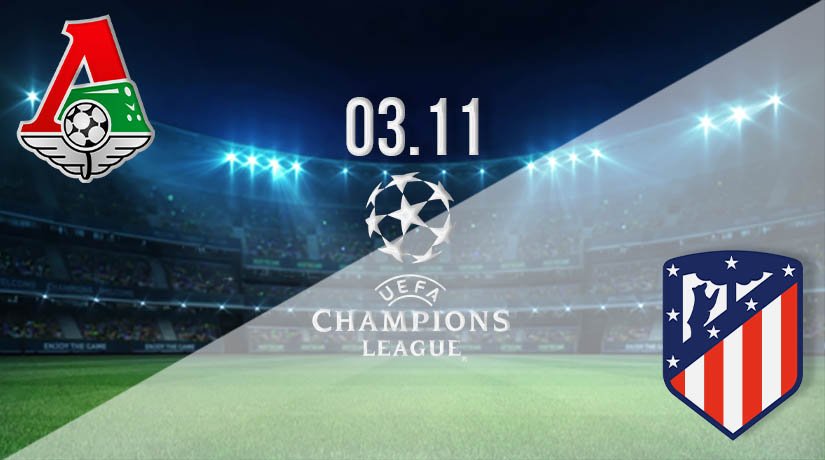 The third successive week of Champions League action gets underway on Tuesday, with Atletico Madrid looking to claim a second win on the bounce in Group A.

It has been a decent start to the Champions League for Atletico Madrid, as they currently sit in second place in the league standings. The Spanish side were beaten in their opening game of the competition this season, as they were hammered 4-0 by Bayern Munich. However, they have bounced back from that defeat by winning their last three in all competitions.

One of those victories came in their second group stage game against RB Salzburg. Atletico were made to work extremely hard in that fixture, as they came from behind in the second half to run out 3-2 wins. Joao Felix scored the equalising goal to make it 2-2, before he scored the winner with five minutes remaining. Marcos Llorente also scored in the win for Atletico. The Spanish side were excellent again at the weekend, as they secured a 3-1 win against Osasuna, with Felix once again scoring twice.

It’s unlikely that Lokomotiv Moscow will be able to qualify from this Champions League group, which means that they will targeting a third place finish so that they can drop into the Europa League in the new year. The Russian side have picked up one point from their two games so far, with that point coming in their first match against RB Salzburg. Moscow would have been pleased with their performance in their most recent Champions League game, as they pushed Bayern Munich to the limit. However, there will be concerns about the form of Moscow, as they have now lost their last three in all competitions.

Atletico will be without a number of first team players for this fixture, as Yannick Carrasco, Diego Costa and Sime Vrsaljko will be missing. Saul Niguez is also a doubt for the match this week. Mikhail Lysov could be set to return for Lokomotiv for this fixture, but Dmitri Barinov remains on the sidelines until April.

This is going to be a much tougher fixture for Atletico than many would have thought, as Moscow have already shown at home that they can be competitive. However, it remains hard to bet against the travelling side taking all three points.

Make sure to Lokomotiv Moscow vs Atletico Madrid with 22Bet!