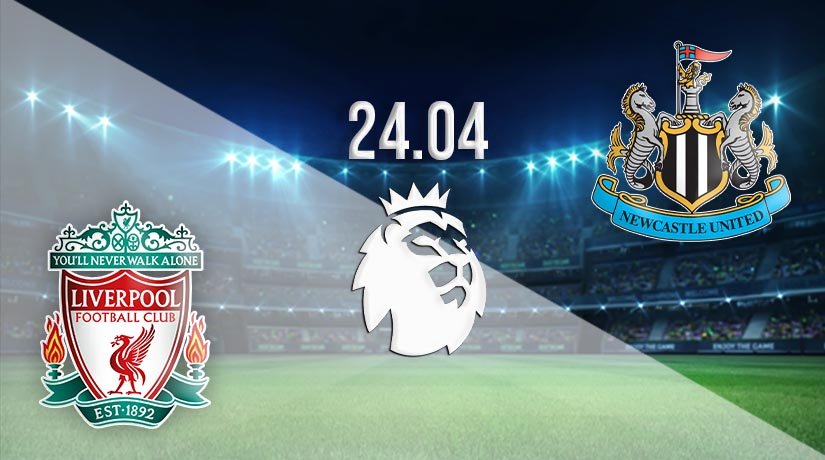 One of the most famous fixtures in Premier League history takes place on Saturday afternoon, as Liverpool look to continue their charge towards the top four. Newcastle will be looking for a huge three points that could secure their safety in the division.

Jurgen Klopp has admitted that every game that Liverpool play in between now and the end of the season is a cup final. The Reds are still chasing a position in the top four, and they will have the added advantage this weekend of kicking off before any of their rivals. Liverpool are two points off West Ham and Chelsea, and a commanding victory at Anfield over the Toon would take the Reds up to third in the league standings ahead of a huge fixture against Manchester United the following weekend. Liverpool have been able to rediscover their form over recent weeks, as they have won three of their previous four games. A sequence of three straight wins was the perfect response after back to back defeats. However, the Reds weren’t able to win a fourth straight game this past weekend, as they were held to a 1-1 draw at Elland Road by Leeds United. Sadio Mane fired Liverpool ahead in the fixture, but Leeds deservedly claimed a point in the closing stages.

Newcastle’s survival hopes have been eased over recent weeks, as Steve Bruce’s side have lost just once in their last six games. The Toon have won their last two in the Premier League, and that has opened up an eight point gap between themselves and 18th place Fulham. It is likely that they will need just one more win to secure their status in the top-flight for next season. Newcastle’s second win on the bounce was achieved with a 3-2 win over West Ham United last weekend.

This is one of the iconic fixtures in the history of the Premier League. However, the Toon have struggled for wins against Liverpool in the past fiver years. Newcastle haven’t beaten Liverpool since December 2015, and have lost five of the previous six.

Liverpool have been improving over recent weeks, and they are now on the brink of going into the top four. Klopp will ensure that his players are at the top of their game at Anfield this weekend, and it would be hard to see past the Reds getting the win they need.