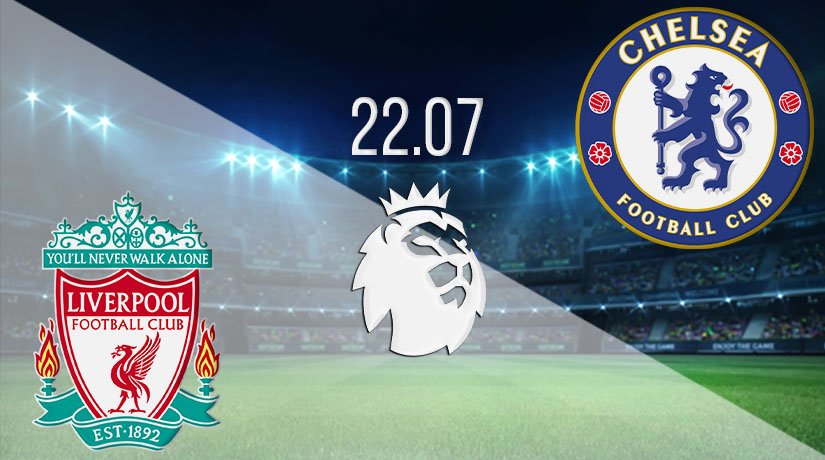 Liverpool’s long wait to get their hands on the Premier League title will finally come to an end on Wednesday evening as they will be given the title after their game with Chelsea at Anfield. However, there will be a tough game in store for them, as the Blues are looking to consolidate their place in the Champions League.

It has been a remarkable season for Jurgen Klopp’s Liverpool side, as they have lost just three games all season. However, there will be no points record for the Reds as they can no longer eclipse the total set by Manchester City. Regardless, they will be keen to end the season with a set of good results to lay down a marker for next season. The Reds haven’t won in two, and they have won only two games in their previous five. Liverpool come into this fixture having dropped points at Anfield for the first time against Burnley, and they were fortune that they weren’t handed a defeat in that game, with the Clarets hitting the ball in the closing stages. That was followed up with a defeat against Arsenal at the Emirates, and Chelsea will be hoping to play off that recent indecision in the Reds backline.

Chelsea will be aware that only a win at Anfield will see them go into the final round of games with an increased chance of finishing in the top four. A defeat at Anfield could mean that Leicester and Manchester United could both qualify for the Champions League on the final day depending on the result that Chelsea get against Wolves. The Blues will be in good confidence having won their last two, which also included a comfortable semi-final success against Manchester United in the FA Cup last time out.

Liverpool vs Chelsea Head To Head

Both sides have already beaten each other this season, with Chelsea getting a win in the FA Cup and the Reds winning in the Premier League. However, the Blues have only lost once in nine visits to Anfield in all competitions.

This is actually a bigger game for Chelsea than it is for Liverpool, and the Blues will play on the counter-attack. It’s difficult to bet against Chelsea finding the net as Liverpool have been suspect at the back over recent weeks. Frank Lampard will see a draw as a positive result.

Make sure to bet on Liverpool vs Chelsea with 22Bet!