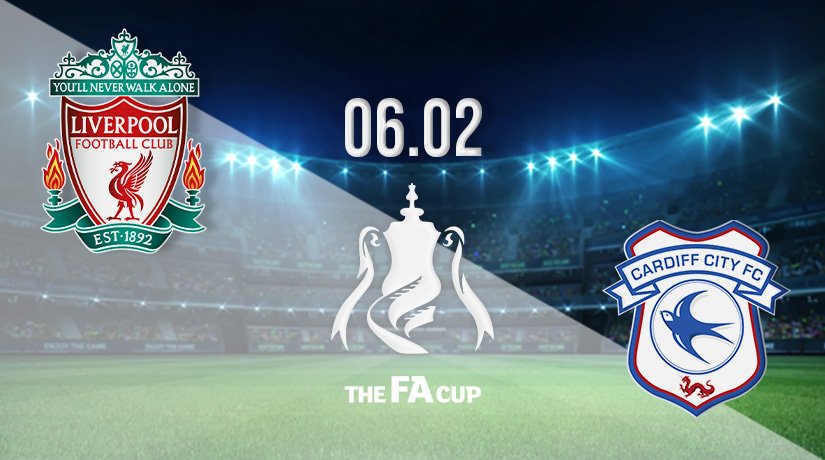 FA Cup action takes place at Anfield on Sunday, as Liverpool take on Championship side Cardiff City. The hosts will be the overwhelming favourites in the betting, but could the seemingly impossible occur with a famous win for the Blue Birds?

Jurgen Klopp has been criticised in recent seasons for not taking the domestic cup competitions seriously. However, there is no danger of that being thrown at the German coach this term, as the Reds are already in the final of the League Cup, and look good value to reach the quarterfinals of the FA Cup. It has been a long time since Liverpool’s last success in the FA Cup, with their seventh victory coming in 2006.

It has been quietly mentioned, but Liverpool could yet achieve the quadruple this season, as they are still fighting in all cup competitions. It was a routine victory for the Reds in the third round, as they hammered Shrewsbury 4-1.

The minnows did go ahead after 27 minutes, but Kaide Gordon levelled the scores before the break. Fabinho scored twice in the victory, while there was also a goal for Roberto Firmino.

It has been an extremely disappointing season for Cardiff so far. They sit down in 20th place in the Championship standings, and are just six points away from the drop zone. Cardiff have twice reached the FA Cup final, but were beaten on both occasions. Their most recent defeat came in the 2008 showpiece, as they lost against Portsmouth.

Cardiff beat Preston in the third round, with Mark Harris scoring the winner four minutes from time in extra-time. Isaak Davies scored the other goal in the game. However, they will certainly be weakened following the departure of Kieffer Moore on deadline day.

Liverpool have picked up wins in the last six fixtures that they have played against Cardiff. Cardiff’s last win at Anfield came in 1959, whle they also won the last FA Cup meeting between the sides in 1930.

While Cardiff have picked up wins in the only two meetings between the sides in the FA Cup, we can’t see that run continuing this weekend. Liverpool should easily be able to get the win against the struggling Championship side, and we would fancy the chances of a 4-0 win.

Make sure to bet on Liverpool vs Cardiff City with 22Bet!