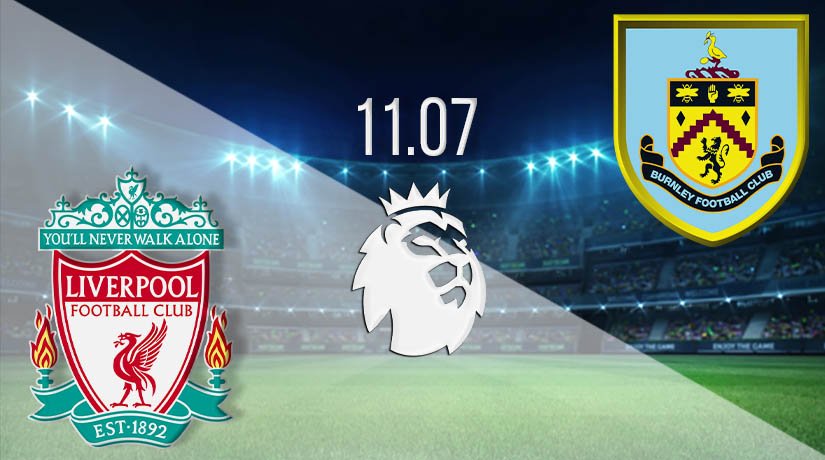 Liverpool continue with their quest to break a host of records this weekend when they take on Burnley. But, can the Clarets produce a shock result at the home of the champions?

There are a number of record that the Reds are trying to get, with the most obvious of those being the points record that was set in Pep Guardiola’s first title winning success with Manchester City. Liverpool will need to win at least three of their remaining four games to achieve that. Burnley is their penultimate home game of the season, and with future fixtures against Liverpool and Chelsea, the Reds will see this as must-win if they want that points record.

The Reds are also looking to become the first team in the Premier League era to win all of their home fixtures in the same season. Liverpool come into the game in good form after beating Brighton & Hove Albion 3-1 in their previous fixture. Mohamed Salah scored a brace in that success, while there was also a goal for Jordan Henderson.

Burnley still have hopes of their own this season, as they have a chance of finishing in a European place this season. They are remarkably just three points away from sixth placed Wolves. However, it is likely that Europa League football will be guaranteed with an eighth placed finish this season due to the European ban hanging over City.

It is almost incredible to believe that the Clarets are thinking of parting ways with long-serving manager Sean Dyche. They have been in great form over their previous four, as they have won three and drawn once. They picked up another three points in their last fixture as they beat West Ham United. Jay Rodriguez scored the only goal of the game just before half time.

Liverpool vs Burnley Head To Head

Burnley have a terrible record at Anfield as they haven’t won on the famous ground since 1974. Their overall record against Liverpool doesn’t bode much better, as they have lost the previous four, and haven’t beaten the Reds in six attempts. Liverpool comfortably won 3-0 earlier in the season.

Burnley have been in great form since the restart and there is a great chance that they will get a European finish. However, it’s hard to look past Liverpool getting the three points in this game.

Make sure to bet on Liverpool vs Burnley with 22Bet!