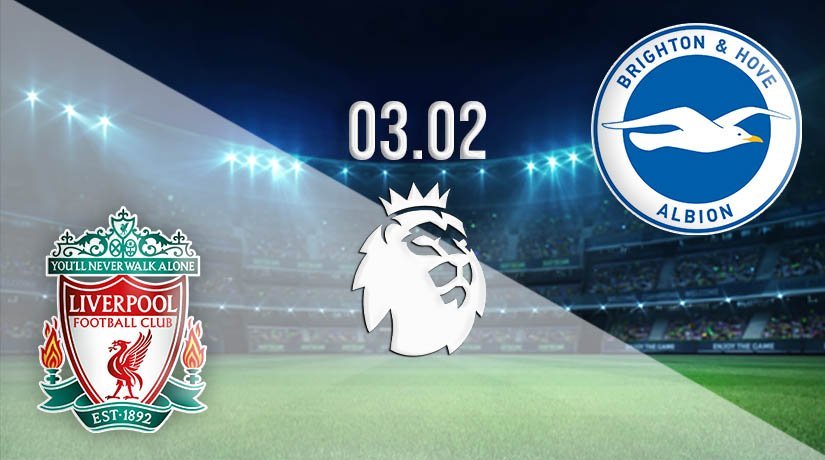 Liverpool have been able to rediscover the form that made them the most frightening team in Europe over recent weeks, and have been able to move to within four points of Manchester City. They will be looking for a third win on the spin against Brighton this week.

Liverpool have been able to bounce back to winning ways after a run of results that led many to question whether they would even finish in the top four of the Premier League this term. The Reds have won back to back games against Tottenham Hotspur and West Ham United. Mohamed Salah was in excellent form against the Hammers at the weekend, as he scored twice in the 3-1 success. The second of those goals was certainly a contender for goal of the season, as he finished off a swift counter-attack with a sublime touch and finish after a great pass by Xheridan Shaqiri. Jurgen Klopp would have certainly been pleased with the performance, but he will be aware that they will need another win at Anfield this week to put pressure on the top two ahead of their game against Manchester City at the weekend.

Brighton will not make it easy for the Reds this week, as they have also been able to find some important form at a pivotal stage of the season. The Seagulls would have been anxiously looking over their shoulders a couple of weeks ago, but their recent performances have seen them open up a seven-point lead over 18th placed Fulham. Brighton were excellent in their last game against Tottenham Hotspur, as they won 1-0 at the Amex. That was their first home win of the season, with Leandro Trossard scoring the winning goal in the 17th minute.

This will only be the eighth meeting between Brighton and Liverpool in the Premier League-era. The Reds have won six of the seven meetings so far, as Brighton are yet to pick up maximum points in a contest between the sides. They will however take confidence from the 1-1 draw that they achieved against the Reds earlier in the season.

Liverpool have been a different animal over their past two outings, and that could be a cause for concern for the Seagulls. The Reds will continue their upturn in form with another win.

Make sure to bet on Liverpool vs Brighton & Hove Albion with 22Bet!