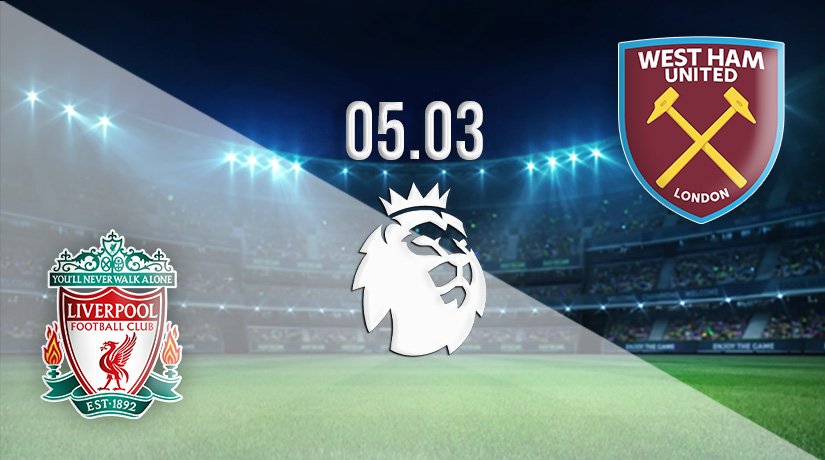 Another exciting weekend of football action awaits, with seven matches scheduled to take place in the English Premier League. We open at the King Power Stadium just after noon as Leicester City host managerless Leeds United. Still, the pick of the programme kicks off at 17:30 GMT when title challengers Liverpool welcome top four contenders West Ham United to Merseyside. The Reds are favourites to secure a home win, but the Hammers have made a habit of causing upsets this season. Is another on the cards in Saturday’s main event?

Liverpool has thrown themselves back into the title race and is now hanging onto the coattails of current leaders and last season’s champions Manchester City. There’s still plenty of football to be played this season, and with the Reds enjoying a great run of form, the battle is expected to go right down to the wire. If the locals are to win the Premier League trophy this spring, against all the odds, they must win their home games, especially against teams around them in the table.

These sides served up a thriller earlier in the season when West Ham recorded a famous 3-2 win at the London Stadium. That result came as a surprise to many, but the victors were fully deserving of the three points that day, happy to roll up their sleeves and scrap for the win. Can the Hammers do the double, or will the Reds come roaring back to secure all three points and keep pressure on Man City? Our team of football writers take a closer look.

Reds are back in the mix

During the festive period, the Premier League was a one-horse race, a procession to the title by champions Manchester City. It became a case of not if Man City would win the league but how many points they’d win it by. Experienced followers of the competition know that nothing can be taken for granted at this level, and it’s dangerous to write a team off or take it for granted that another will win the trophy. True to form, the Premier League conjured up another shock with Man City losing their form and Liverpool closing the gap.

The home team entered this match sitting in second place following an incredible winning run. Their stats for the campaign read 18 wins against six draws and two defeats with 70 goals scored and 20 conceded. That tally shows they have found the net six more times than the league leaders but have conceded three more goals. Jurgen Klopp’s men also have a game in hand over Man City, meaning they will have the chance to cut the margin down to three points with a trip to the Etihad Stadium fast approaching.

The Reds continued their winning ways at the weekend when defeating Chelsea in the final of the EFL Cup at Wembley Stadium. That match against the newly crowned World Champions went right down to penalties with the ten outfield players scoring. It was then up to the goalkeepers to sort it out. Liverpool took the lead before Chelsea blasted over to ensure a stunning cup win for a jubilant Klopp and his team. They now return to league action with a swagger about their play.

West Ham are in the running

Fans of West Ham United can never be too sure what they are going to get from their team each season, but they couldn’t have asked for any more from them in this campaign. The Londoners have scored their share of shock results, are competing at the right end of the division and have a chance to break into the top four. Could we see the Hammers rubbing shoulders with Europe’s elite in next season’s Champions League? It’s certainly possible at this stage as the fight goes on.

West Ham entered the week in fifth place with 45 points on the board, which is just two less than Manchester United in fourth. They won’t be challenging Man City for the league title this year, but there’s nothing stopping them from breaking into the top four and securing that place in the Champions League. To the fans and everyone involved with the club, that would feel almost as good as a title win. David Moyes is, again, proving himself to be one of the most underrated managers in British football.

The visitors are unbeaten in their last four matches, winning two and drawing two in that period. We last saw them claiming victory over Wolverhampton Wanderers in Stratford on Sunday, with the winning goal coming from Soucek. Moyes has a team of battlers that appear to be right up for this challenge, and they will arrive in Merseyside intent on taking at least a point from this game. They aren’t here simply to make up the numbers, and armchair fans, as well as the capacity crowd at Anfield, are sure to see a competitive 90 minutes.

Liverpool has been phenomenal this winter and has made a title race of a season that looked dead and buried not too long ago. Fans can be proud of the team but they haven’t achieved anything yet. They are in a great position but must continue to win matches, especially at home, if they are to pass Man City and win the league title. It would be no surprise to see the league won and lost down the home straight.

West Ham may be in the mix for a top-four finish, breathing down the neck of a nervy Man Utd but they travel to Anfield without any pressure. Most pundits don’t expect them to take anything from this game so they can go and enjoy the occasion. If Liverpool isn’t at their best, West Ham are good enough to make them pay.

Make sure to bet on Liverpool v West Ham with 22Bet! 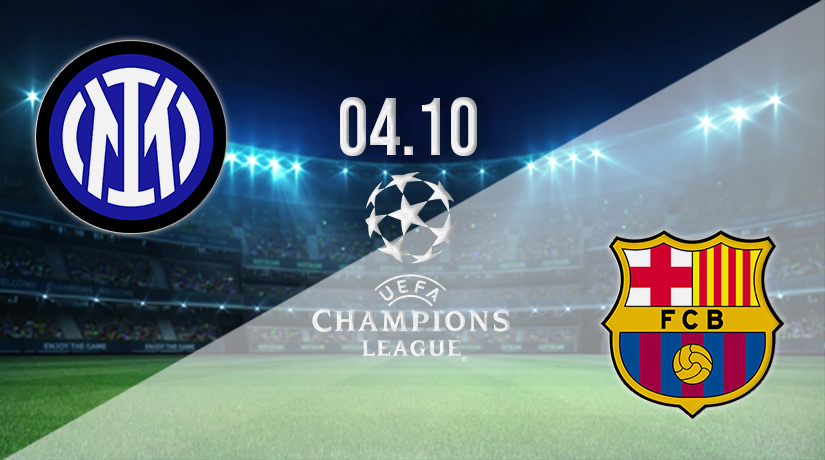 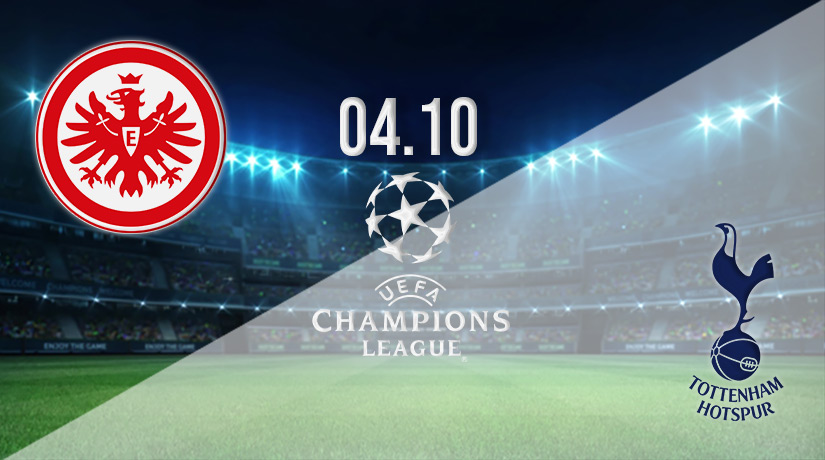 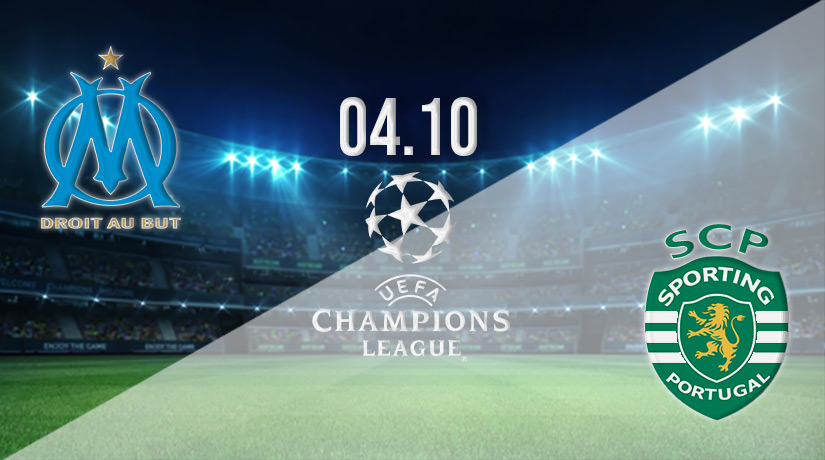