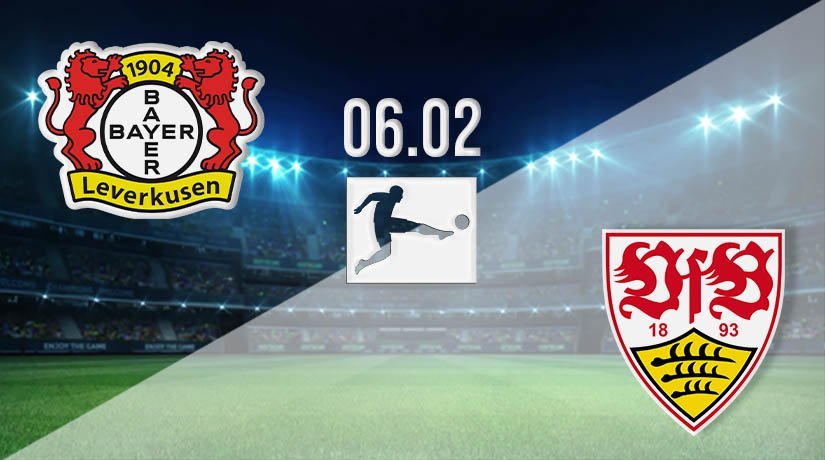 Bayer Leverkusen’s title challenge looks to be all-but over after a poor run of results recently. It looks as though they will face a fight to finish in a Champions League place this season at present, which means that this game against Stuttgart could be important.

Bayer Leverkusen have picked up just one victory from six coming into this game, and that is a run of form that they will need to turn around if they have any chance of finishing in the top four this season. Only a month ago, Leverkusen were in the hunt for the Bundesliga title, as they were keeping tabs on Bayern Munich at the top of the league table. However, four defeats in six mean that they have dropped to fifth in the league standings, and are now playing catch up to the teams ahead of them. They have been beaten in consecutive league games, with defeat against Leipzig being their most recent dropped points. To make matters worse, they were knocked out of the DFP-Pokal in midweek, as Essen scored a late winner in extra-time to go through to the fourth round.

Stuttgart have fared slightly better over recent weeks, and they are now looking to solidify their form to improve their chances of finishing in a European spot. However, any chance of that happening looks to be slim, as they will need to pick up more points that Borussia Monchengladbach and Borussia Dortmund between now and the end of the season. They will be confident ahead of this game, as they beat Mainz in their most recent league fixture. Sasa Kalajdzic and Silas Wamangituka scored the all-important goals for the home side on that occasion.

Stuttgart have picked up just one win in 17 in the past meetings against Leverkusen in the Bundesliga. Their last win came in April 2018. Leverkusen have beaten their opponents this weekend in two of the previous three. However, there was little between the sides earlier in the campaign, as the sides played out a 1-1 draw.

Leverkusen’s recent form will be a huge issue for gamblers coming into this fixture. Stuttgart have been slightly more consistent, but a draw could be a result that both sides would be appeased with.

Make sure to bet on Bayer Leverkusen vs Stuttgart with 22Bet!