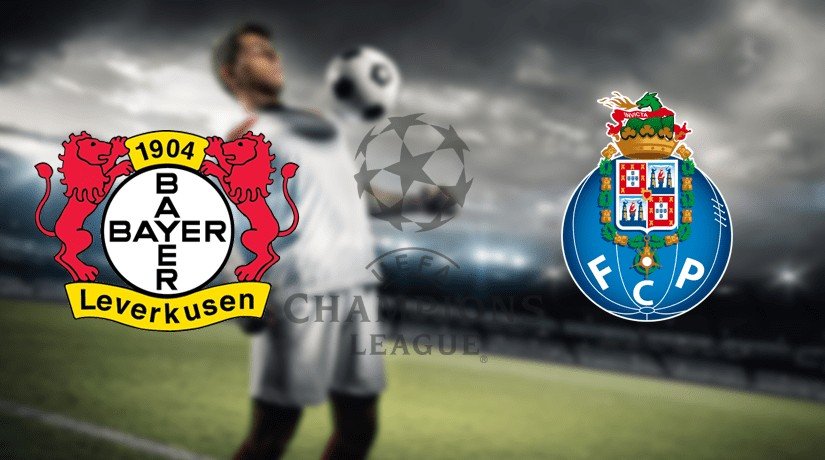 Bayer Leverkusen face FC Porto at the BayArena on Thursday in the Europa League round of 32, with both clubs starved of European success in recent seasons.

Peter Bosz’s side finished third in their Champions League group after missing out on qualification to both Juventus and Atletico Madrid, while Porto finished top of their group ahead of Rangers, Young Boys and Feyenoord.

Porto are currently second in the Primeira Liga, just a point behind leaders Benfica, while Leverkusen are just on the edge of a close title battle in the Bundesliga, just six points behind table-toppers Bayern Munich, but fifth overall.

Daley Sinkgraven, Wendell and Ezequiel Palacios are all being assessed ahead of the match on Thursday, with the club hoping they will be fit enough to make the squad.

Charles Aranguiz and Lars Bender are also doubts, while Sven Bender, Leon Bailey and Julien Baumgartlinger should miss out.

Experienced center-back Pepe has been ruled out after he picked up a leg injury last week.

Meanwhile, Danilo Pereira is suffering from knee inflation and could miss out once again having not played since January.

This is a set to be a tense tie between two clubs having strong domestic seasons, but also hoping to build on poor European form in recent seasons.

Both clubs were eliminated at this stage last season and have been unlikely to draw one another at this early stage.

While Porto won their group, it was by no means plain sailing and they ended up with a negative goal difference after just six matches, while they also trail rivals Benfica in the Primeira Liga.

Leverkusen, on the other hand, have won five of their last six matches and with a number of young players impressing, they still have an outside chance in the Bundesliga title race.

Overall, Bosz’s side should have the edge and can capitalize on their advantage in the home leg on Thursday.

Make sure to bet on Bayer Leverkusen vs Porto with 22Bet!