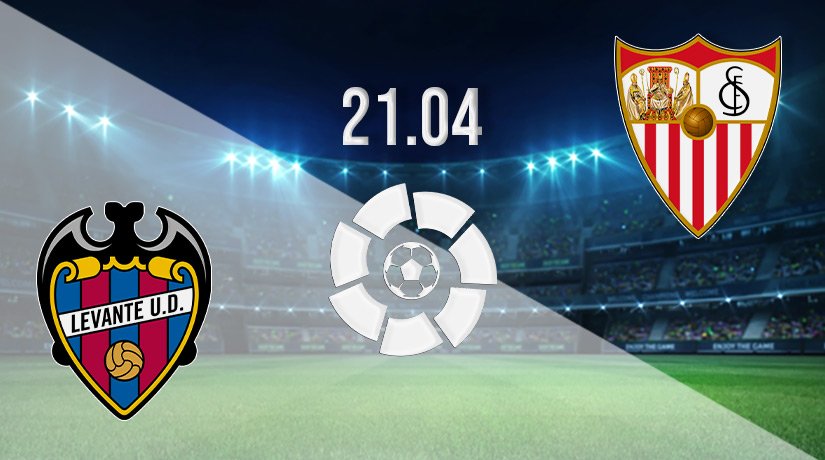 Sevilla’s Champions League hopes hang in the balance in La Liga, as they have won just once in their previous five games. They will desperately need to pick up maximum points on the road against Levante on Thursday evening, as they could be overtaken by Real Betis.

Sevilla were in the title picture back in December, but now they are just about hanging onto their place in the Champions League positions. They are just three points ahead of Real Betis, and level on points with both Barcelona and Atletico Madrid. They have really struggled for victories in recent weeks, as they have picked up just one win from their previous five games.

Sevilla have also been beaten on two occasions in their previous three games, which was as many games as they had lost in their previous 29 games in the Spanish top-flight this season. A second defeat in three was inflicted in dramatic fashion last weekend, as they conceded a 92nd minute goal against Real Madrid to lost 3-2. Sevilla had led 2-0 in that fixture at half time after goals from Ivan Rakitic and Erik Lamela.

Levante have been in better form than their rivals for this fixture over their previous three. However, the threat of relegation this season in La Liga is hanging over them. The Spanish side are currently sitting 19th in the overall standings, and have picked up just five victories all season.

They are currently four points from safety in La Liga, but their survival chances have been handed a boost with two victories in their last three games. Their fifth victory this term was picked up against Granada last weekend. Dani Gomez, Jose Luis Morales, Mickael Malsa and Roberto Soldado scored goals in the big win.

Levante vs Sevilla Head to Head

Sevilla has a fine record in this fixture, as they have picked up wins in the previous three fixtures. They have also claimed six wins in the previous seven, and will be looking to complete the double over Levante for the second straight season. Their victory earlier in the season was 5-3 win in October.

Sevilla’s recent form makes them a hard team to bet on. It is hard to see them getting beat again this week, but I do feel that a second draw in five meetings between the sides could be the eventual outcome.

Make sure to bet on Levante vs Sevilla with 22Bet!