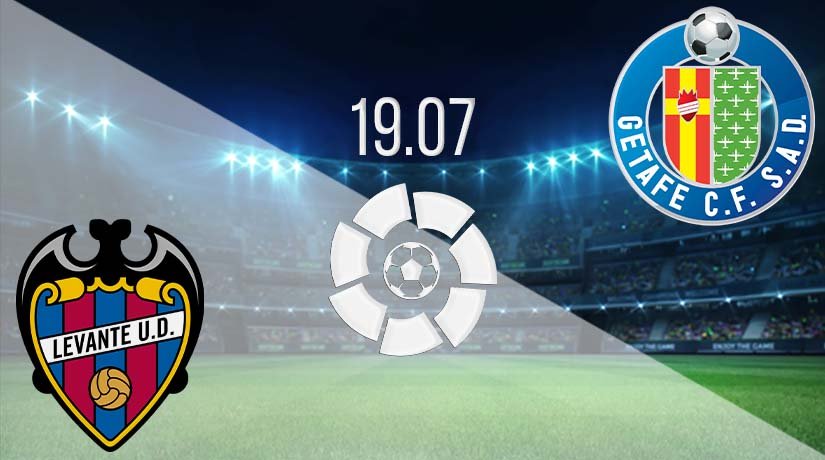 Getafe will end their season with a trip to Levante this weekend. They haven’t been in the best form since the restart, and they may yet need to get something out of this fixture to ensure that they will be playing in the Europa League next season.

Getafe had been in an excellent position to fight for a place in the Champions League this season. However, their form since the restart has left much to be desired. Their inconsistencies have been evident in their last four away games as they are yet to win. They have only lost one of these fixtures, with that coming against Real Madrid. Getafe have also drawn their last two away games 0-0.

The most recent of those came against Alaves, as Getafe could only muster four shots on target. That result could yet come back to haunt them, as they were wasteful in front of goal. In total so far this season, they have won six games on the road, with the last of those coming at the beginning of March against Mallorca.

Levante would have been pleased with their season as they have secured their place in La Liga for next season. Their home form has been the biggest reason for turning their season around as they have lost just five of their 18 games so far at home. That is an impressive record considering that they have lost over double that total on their travels this season. They have averaged at least a goal a game in their home fixtures this season, and they will come into this fixture looking to consolidate their place in 12th in the standings.

Levante vs Getafe Head To Head

Levante have a good record against Getafe, as they have won three of the previous six meetings. However, Getafe won the match earlier in the season, as they ran out 4-0 winners. There have also been two drawn matches between these two sides in the past. Getafe have not beaten Levante away from home since their meeting in the 2011-12 season.

Getafe have struggled on the road throughout the season, and have also struggled away from home against Levante in the past. For that reason, it is difficult to see anything other than a draw from this fixture, which should be enough for Getafe to finish in the Europa League places.

Make sure to bet on Levante vs Getafe with 22Bet!