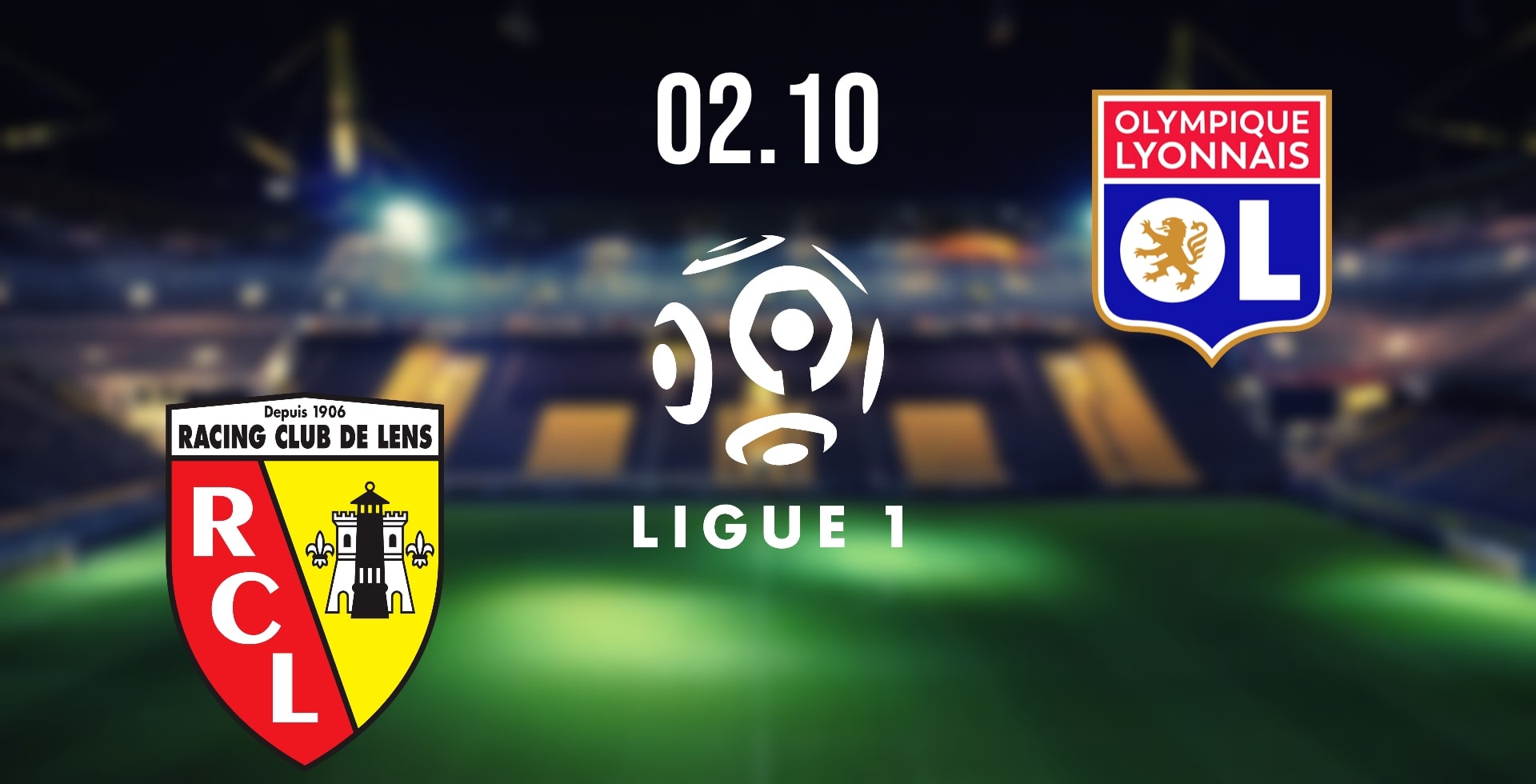 Two sides that look set to be in the battle for European positions in Ligue 1 this season clash in the French top-flight on Sunday. Lyon will be looking to bounce back after suffering three straight defeats, while Lens will be looking to maintain their unbeaten start to the season.

Lens and Lyon will both be among the leading contenders to battle for a position in the European spots this season. However, both sides come into this fixture in contrasting form, with the home side still maintaining their unbeaten record in Ligue 1.

It has been a reliable start to the season for Lens, and they currently sit fourth in the overall standings. They could go level on points with PSG this weekend, but they will need the side at the top of the standings to lose in order for that to happen. Lens will be targeting a Champions League place this season, and they have already shown that they have the quality required. They have won five of the eight games that they have played this term.

Lyon come into this fixture in pretty disappointing form, as they have lost each of their previous three fixtures in Ligue 1. The French side has dropped to sixth in the overall standings, and have won just four of the eight games that they have played this term. However, victory this weekend would put them back in the mix for the Champions League places.

Lyon’s most recent defeat came before the international break, as they were beaten 1-0 by PSG at home. The only goal in that fixture was scored after just five minutes, with Lionel Messi breaking the deadlock.

Lens vs Lyon Head to Head

Lyon has a pretty good overall record in this fixture, as they have avoided defeat in the previous five matches between the sides. During that run, they have recorded three wins and have been held to two draws. The last win for Lens in this fixture came back in August 2014.

The overall record may favour Lyon this weekend, but the way that Lens has started the season make them our main fancy in this fixture. They have been reliable at both ends of the field, and we could see them picking up a famous 2-0 win this weekend.