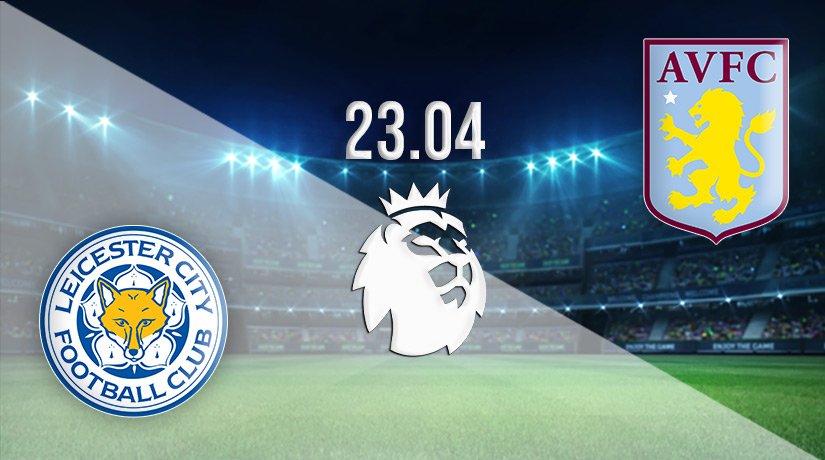 There is a Midlands derby in the Premier League this weekend, as Aston Villa travel to the King Power to take on Leicester City. Both sides will be looking to get back to winning ways after disappointing results in recent fixtures.

Leicester and Villa are playing for very little over the final weeks of the season, as both clubs look stable in their current positions. The Foxes may not be able to qualify for Europe through their league finish, but they may be able to win entry to the Europa League with success in the Europa Conference League this term.

This fixture against Villa comes just days before their semi-final first leg, and league results have really dropped off as the Leicester focus appears to be on that European tie. Leicester have won just once in their previous four, and are winless in their last two.

The Foxes were denied a second win during that period, as they were held to a 1-1 draw against Everton on Wednesday night. Leicester went ahead early through Harvey Barnes, but the Toffees equalised in the 92nd minute.

Aston Villa will be extremely disappointed with their current standing in the league standings, as they are sitting 15th. The Villa are just eleven clear of the drop zone, and are without a win in their previous four. They have lost all of their last four games. But, victory against Leicester could lift them up to 12th.

However, a run of four straight defeats isn’t the best form, and Steven Gerrard will likely be counting down the days until the end of the campaign. Villa’s latest defeat was a 4-0 loss against Tottenham Hotspur at the beginning of April.

Leicester will have one eye on their Europa Conference League showdown with Roma in midweek. That could play to Villa’s advantage in this fixture, and I could see them stealing the three points with a 1-0 success.

Make sure to bet on Leicester City vs Aston Villa with 22Bet!