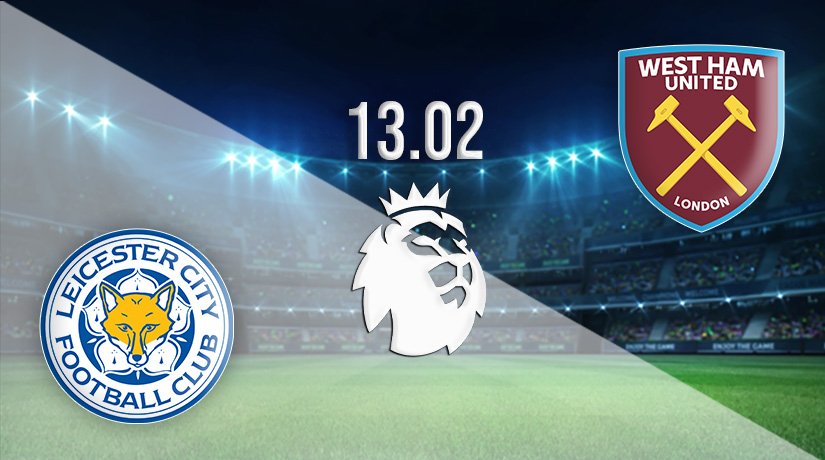 A huge match at the King Power Stadium takes place on Sunday, as West Ham United look to continue their strong run of form to maintain their top four challenge. As for Leicester City, they will be looking for a first win in four.

It has been far from a successful season for Leicester City this term, as they have been knocked out of both domestic cups and the Europa League. To make matters worse, the Foxes look way out of sight when it comes to finishing in a Champions League spot this term, as they are 14 points behind West Ham United.

Wins have been extremely hard to come by for the Foxes this term, as they have won just seven times in 21 league fixtures this season. Recent form is also a concern, as Leicester have lost two of their previous three Premier League fixtures, and three of their last four in all competitions.

Leicester were beaten for the ninth time this season in mid-week, as they suffered a 2-0 defeat at Anfield against Liverpool. That means that they come into this fixture in 12th place in the standings.

It has been an eventful week at the London Stadium. West Ham have been under the microscope throughout the week with their handling of the Kurt Zouma situation. Just a day after a video of the defender kicking his cat appeared on social media, he started in their midweek fixture against Watford.

The Hammers were able to get a 1-0 win in that fixture, courtesy of the winner being scored by Jarrod Bowen. However, much of the reaction was shock, as Zouma wasn’t punished for his actions. The backlash means that West Ham will likely leave the defender out of the squad for the fixture this weekend, as they look to move four clear in fourth place.

Off-field issues could lead to a negative performance by the Hammers this weekend. Therefore, our pick is a win for the hosts, as they look to get their season back on track at the King Power.

Make sure to bet on Leicester City vs West Ham United with 22Bet!