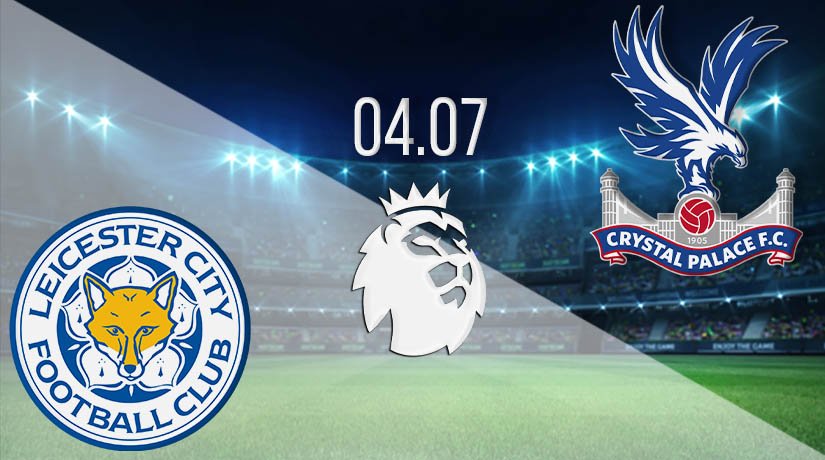 There will be a huge fixture in the Premier League this weekend for Leicester City, who have seen their lead for a race in the top-four completely wiped out since the restart. If results go against them this weekend, they could end the weekend level on points with Manchester United and Wolverhampton Wanderers.

Leicester City fans will be wondering what has happened to their team since the Premier League returned a few weeks ago. The Foxes are yet to win a game, and their Champions League hopes could now be hanging by a thread. United and Wolves are both breathing down their necks, and they will be aware that there are a number of tough upcoming fixtures.

This will be a must-win game for Leicester as they have fixtures against Arsenal and Tottenham Hotspur over the next couple of weeks. They have drawn against Watford and Brighton since the season restarted, and were beaten in their last fixture against Everton. Richarlison and Gylfi Sigurdsson scored the goals in that win for the Toffees, while Kelechi Iheanacho scored for the Foxes. This weekend is huge for Leicester.

Crystal Palace will have their sights on a top half finish this season, and they are currently three points behind Tottenham Hotspur. Palace began the restart well with an excellent win over Bournemouth. However, they have lost their last two since then, with the most recent of these being against Burnley.

Ben Mee scored the only goal of the game in that defeat. Palace have the tools to hurt Leicester as they have a solid defence, and have the counter-attacking players that can spring up the other end. It will be a tricky assignment for the Foxes, and the Eagles could get at least a point.

This could be a cagey fixture, as Leicester will be aware that they can’t afford to lose this game. The Foxes will need to have Jamie Vardy at his very best, but the preference would be for the score draw as the Eagles have the fire power to take their chance on the counter.