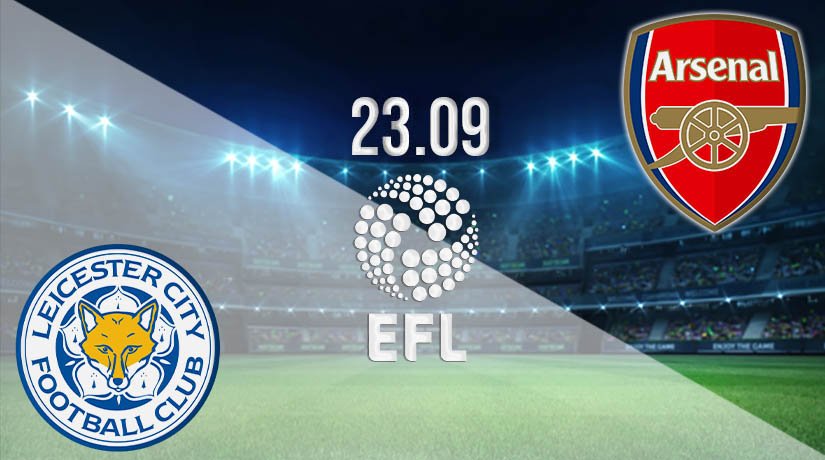 The relentless English football calendar continues this week as the third round of the EFL Cup gets underway as Arsenal travel to the King Power Stadium to take on Leicester City.

Arsenal and Leicester City will both enter the EFL Cup in the third round of the competition due to their European commitments, and it will be a competition that both sides will be looking to go deep into. Both sides enjoyed strong finishes in the league last season, but both should be aiming for a place in the top-four this season. Arsenal have showcased their credentials as a good cup side since Mikel Arteta joined the club, as the Gunners won the FA Cup in the final domestic game of the 2019-20 season.

Arsenal have continued to build on that success by starting the new Premier League season with two wins from two for the second consecutive season. The Gunners followed up their opening day win against Fulham with success at the Emirates last time out against West Ham United. Alexandre Lacazette fired Arsenal ahead in the first half, before Michail Antonio levelled the scores for the Hammers. However, the Gunners would get the decisive goal in the final ten minutes as Eddie Nketiah rolled into an open net after good build-up play from Dani Ceballos.

There have been no shortage of entertaining games this season already, and that was once again the case on Sunday evening as Leicester City fought back from a goal down to beat Burnley 4-2 at the King Power. Chris Wood gave Burnley the lead after ten minutes, before Harvey Barnes and an own goal from Erik Pieters turned the game on its head. James Justin scored the third for Leicester, before Jimmy Dunne made it 3-2. However, Leicester would score their fourth through Dennis Praet, which also saw the Foxes become the early pace setters in the top-flight.

Arsenal haven’t beaten Leicester in three meetings. The last meeting between the sides ended in a 1-1 draw, while the Foxes have won the last three at the King Power. Arsenal’s last win away at Leicester came back in 2015.

The Gunners are in good confidence at this early stage of the season, but it is unlikely the Arteta will field his strongest team in this fixture. Leicester will be the pick to get the win.

Make sure to bet on Leicester City vs Arsenal with 22Bet!