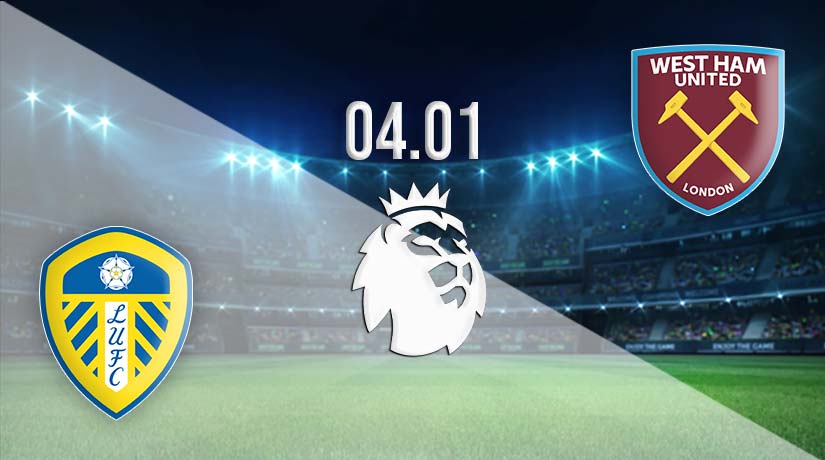 The pressure will be rising on David Moyes, as he takes his West Ham side to Elland Road on Wednesday. Leeds United will also be desperate for a victory in the league, as they have gone three without a victory.

This looks set to be a huge fixture at the foot of the Premier League standings, as Leeds United and West Ham both desperately look for three points to move away from the drop zone. Many fans are already speculating whether the Moyes reign at the London Stadium could be coming to an end, and a sixth straight league defeat could almost certainly see the tide turn against him.

West Ham has struggled in front of goal throughout his season, as they have netted just 13 in 17 league games. That has been evident over their previous five games, as they have scored just twice. The Hammers were beaten in their first home game since the World Cup on December 30, as they were easily brushed aside by Brentford.

Leeds United still aren’t out of the relegation battle themselves, despite sitting 14th in the standings. The Whites have gone three without a victory in the Premier League, but they did bounce back after suffering two straight defeats with a fine point at high-flying Newcastle United in their previous fixture.

However, despite that point, they still only sit two points above the drop zone, and a poor run of results could spell disaster for them. Leeds has managed to pick up two wins in their previous five games, which is as many victories as they had recorded in the previous eleven league fixtures.

Since returning to the Premier League, Leeds has lost three of the four league matches that they have played against West Ham. Prior to that, they had lost just twice in 20 league fixtures. The Hammers have won their previous two games on the road against Leeds, which was as many victories as they had recorded in their previous 33 visits.

Leeds may have a poor recent record against the Hammers, but they have shown much more on the pitch since returning to action after the World Cup. For that reason, we will take a chance on them getting a huge three points on Wednesday evening.

Make sure to bet on Leeds vs West Ham with 22Bet!