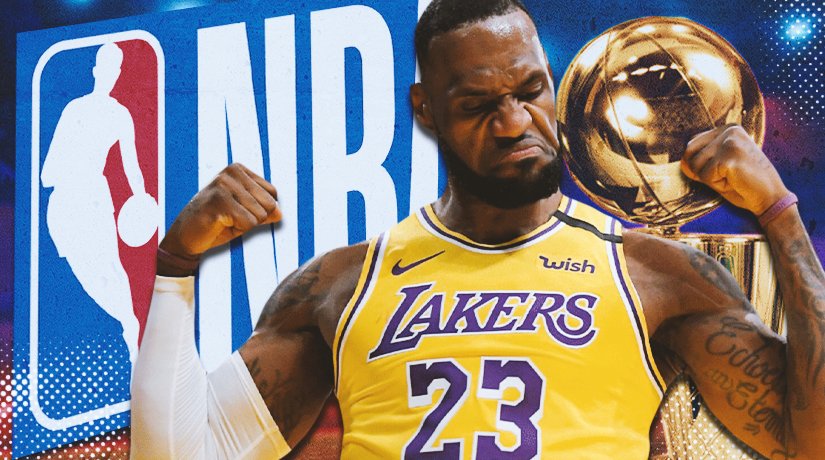 The 6th match of the NBA final series took place at the ESPN Wide World of Sports Arena in Florida. The Los Angeles Lakers the match with a score of 106-93, ending the series 4-2 and thus becoming the champions of the 2019/2020 NBA season.

The most significant contributor to the Lakers’ victory was 35-year-old striker LeBron James, who had a triple-double of 28 points, 14 rebounds, and 10 assists.

Another double-double was produced by the Lakers center Anthony Davis:19 points and 15 rebounds.

Thus, the Los Angeles Lakers won the NBA for the first time since the 2009/2010 season, when they beat Orlando Magic 4-1. Thanks to this victory, the Californian team caught up with the record holder, Boston Celtics. Both teams now have 17 titles.