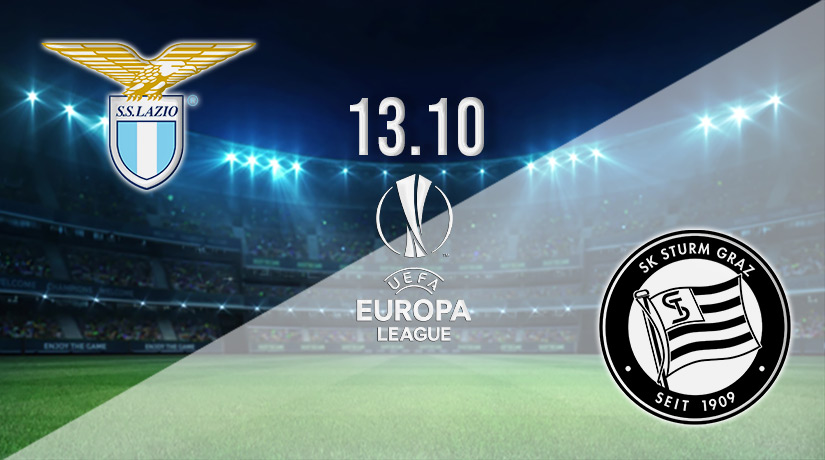 Few groups in the Europa League are as finely poised as Group F. All four teams come into matchday four sitting on four points, which means that this week’s round of matches could have huge implications on the sides that could finish in the top two. Lazio will be looking for a first win in two in the competition, as they host Sturm Graz,

Group F looks set to have one of the most compelling ends in the Europa League this term, as all four teams are locked level on four points. All teams in the group have picked up one victory, one draw and one defeat to this point, which includes Lazio and Sturm Graz.

The first draw for both of these teams was picked up in pretty uneventful fashion last week, as the sides played out a timid 0-0 draw. The big talking point came in the final ten minutes, as Jusuf Gazibegovic was sent off. He will now be unavailable for this reverse fixture in Italy on Thursday.

Neither side looked likely to break the deadlock in that fixture, as just nine shots were recorded on target between the sides. However, Lazio had the better of the chances on the road, as they had a number of clear cut opportunities. But, the draw now means that Lazio can take full advantage on matchday four with a victory at home.

The Italian side is in fine form in the Europa League in home fixtures, as they are unbeaten in six games. During that run, they have picked up three wins. Meanwhile, Strum Graz has lost their previous three games on the road in European competition.

Lazio has a fine home record against teams from Austria, as they have picked up two wins and two defeats. The only previous game Sturm Graz has played away from home against Lazio came in the UEFA Cup in the 2002-03 season, as the Austrian side picked up a famous win.

Lazio’s recent success in home fixtures in the Europa League could be the most interesting betting angle for this fixture on Thursday. For that reason, we could see the Italian side taking the points on Thursday, as they inflict a fourth straight away defeat in Europe on Sturm Graz.

Make sure to bet on Lazio vs Sturm Graz with 22Bet!