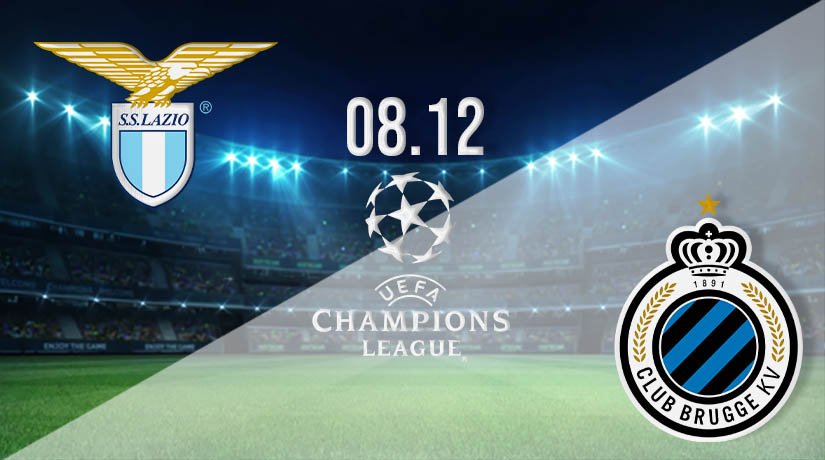 The second spot in Group F is yet to be decided, and the two sides that are in direct competition for a place behind Borussia Dortmund meet this week.

Not many people could have foreseen Lazio struggling for points on the final matchday after picking up a win against Borussia Dortmund on the opening night. However, draws have become a big problem for Lazio, as they have been unable to get over the line. Three draws in five games means that they have just a two point lead over Club Brugge coming into this game, which will mean that a win for the away side will mean that Lazio will need to play in the Europa League after Christmas. Lazio are still unbeaten, which will give them huge confidence coming into this game, and they have scored nine goals in three games. However, they will need to improve following their 1-1 draw against Borussia Dortmund last time out. That was also the same scoreline as the previous meeting between Lazio and Club Brugge on matchday two.

This would have been the target for Club Brugge, as they would have been hoping to still be in with a chance of qualification on the final day. They will be aware that a win will be enough to put them through to the next round, and they would have taken confidence from the 1-1 scoreline that they achieved against Lazio last time out. Brugge have won two games in the competition this season, with these wins both coming against Zenit. They won their most recent game against Zenit 3-0, with Charles De Ketelaere, Hans Vanaken and Noa Lang scoring the goals in that big win.

This will be a huge night at the Stadio Olimpico for Lazio, but they will come into the match without Silvio Proto, who suffered an arm injury recently. Ruud Vormer could return for this huge game for Club Brugge, but they will be without Krepin Diatta and Matej Mitrovic.

This will be an entertaining game in Italy this week, as both sides will be chasing the win to secure their passage through to the next round. However, it’s hard to ignore the quality that Lazio have, and for that reason, we expect them to claim the three points at home.

Make sure to bet on Lazio vs Club Brugge with 22Bet!