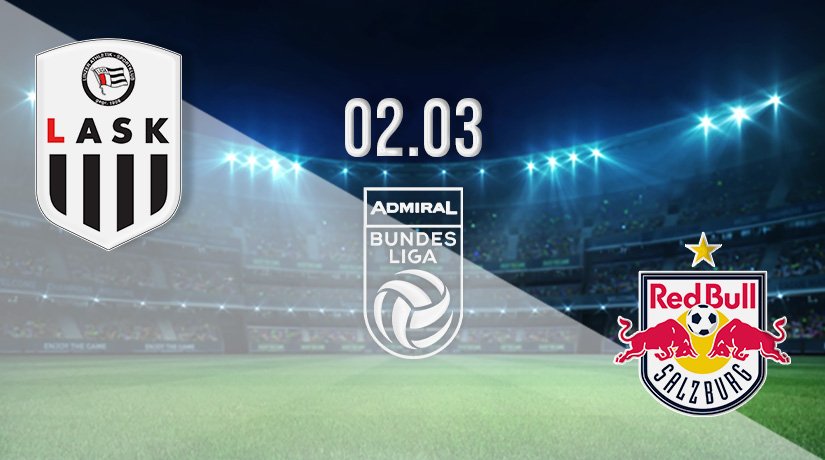 The end of the Austrian Bundesliga season is fast approaching, which means sides will be looking for vital wins to enter the Championship round. Salzburg have already ensured their passage through, but LASK will desperately need a win on Wednesday to keep their hopes alive.

The end to the Austrian Bundesliga season looks set to be a captivating watch. The top six sides in the standings will progress through to the Championship round, while the bottom six will compete in the Relegation round to avoid dropping into the second tier.

LASK are one of a number of clubs that could still finish in either round, as they currently sit in eighth place. However, this game in hand against Salzburg will ultimately decide where they will finish in the standings this season. Every other side in the division has just one game remaining, while LASK have two.

They come into this fixture four points outside of the Championship places, which means two wins from their last two games is their best route into the top six. They maintained their pursuit over the weekend with a 3-0 away win against Flyeralarm Admira. Thomas Goiginger scored twice in the win.

There will be no such worries for Salzburg, who will finish the regular season as the run-away leaders at the summit. The Austrian side owned by Red Bull have lost just once in 20 league games this season, and have league-best records for both goals scored and conceded.

They warmed up for this fixture with a very dramatic home win against Wolfsberg on Sunday. Luka Sucic and Brenden Aaronson scored goals in stoppage time at the end of the fixture. However, the manager may be tempted to rest players with a huge second leg against Bayern Munich in the Champions League to come next week.

Salzburg have won their last three fixtures against LASK in the Bundesliga, while they have won their previous six in all competitions. Their latest win came in the Stiegl Cup in February, as they claimed a straightforward 3-1 home success.

LASK will need to win at all costs this week. However, they come up against the best side in Austria, which is detrimental towards their chances. Therefore, the preference has to be for Salzburg, who have lost just once all season.

Make sure to bet on LASK vs RB Salzburg with 22Bet!